Situated near Buckingham Palace her Gallery is the exclusive publisher of lithographs based on the Prince of Wales’s watercolours. This, developing an idea she had in 1989, has raised almost £4 million for the Prince of Wales’s Charitable Foundation which gives funds to many causes nationally and internationally. 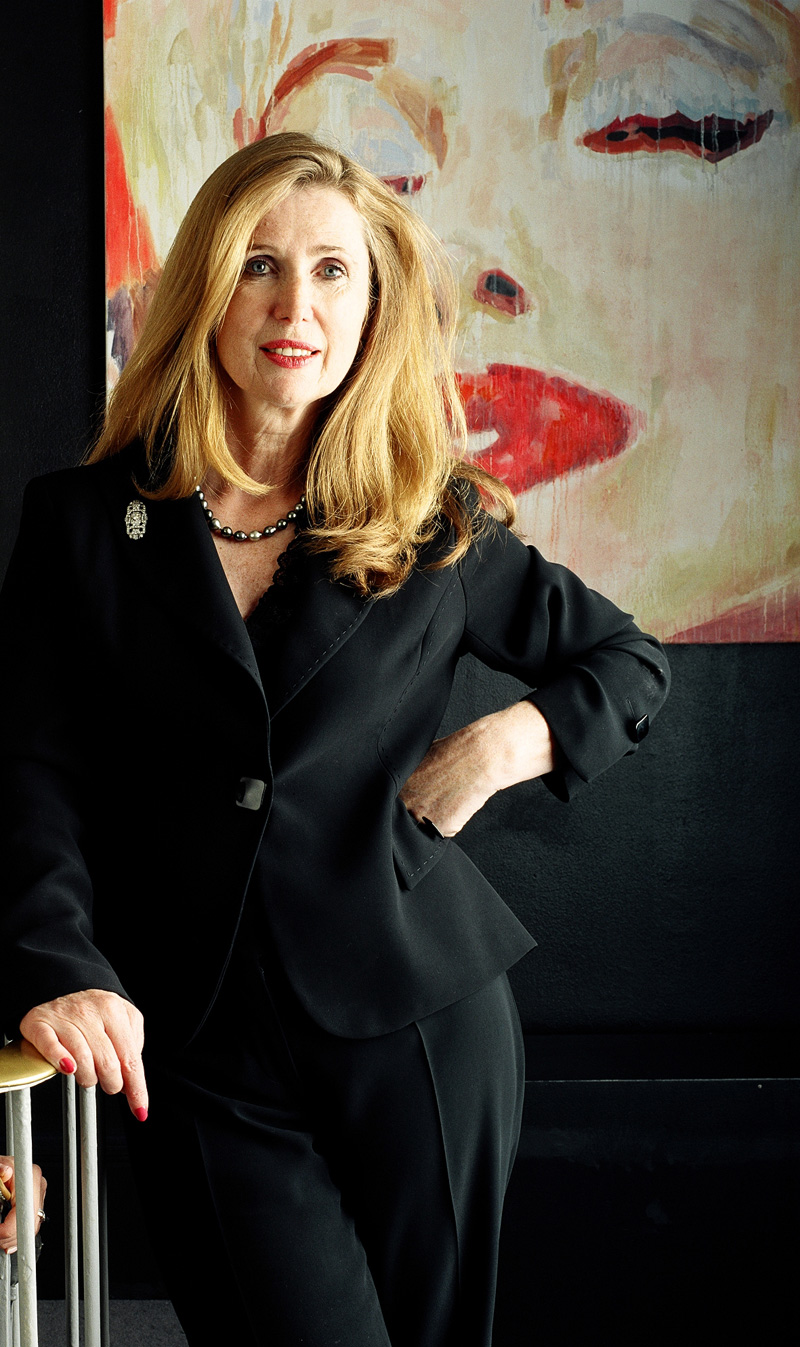 From the needlework by Mary Queen of Scots, the etchings of Prince Rupert and the architectural designs of George III to the the sensitive, gently evocative watercolours of the Prince of Wales, hand made lithographs of which hang in the Gallery , the works of royal artists are interwoven with our history . Anna feels that one of the great attractions between Queen Victoria and Prince Albert was their shared love of art and she sees the etchings shown in the Gallery as symbolic of their domestic bliss which characterised an age of certainties so well.

Belgravia Gallery is also the exclusive source for the lithographs of Nelson Mandela which raise funds for Nelson Mandela’s charities in Southern Africa which helps HIV sufferers and homeless and orphaned children. He has become and artist in his eighties and has become somewhat skilled. Anna made a speech when Nelson Mandela launched his most recent work on Robben Island earlier this year, an unforgettable occasion and she and her daughter Laura, the Gallery Manager, have visited him at his home in Johannesburg..

Anna also specialises in producing high quality lithographs and original works by some of Britain’s finest artists and both abstract and figurative painters feature in her exhibitions.

She has compiled a celebrity cookbook for the NSPCC, had an interesting collaboration with the painter Ruskin Spear, and her home built by Lutyens is often used for film shoots. 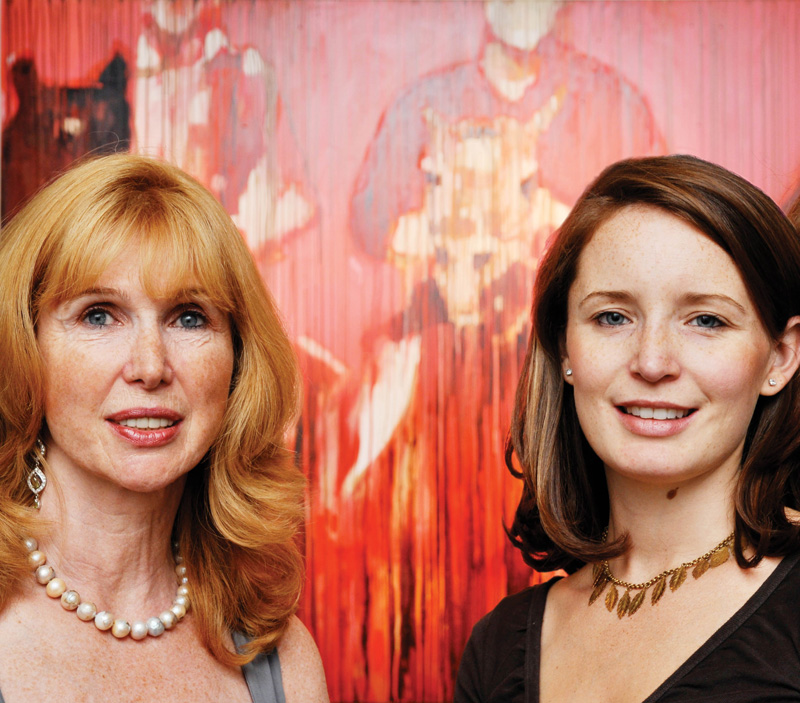 Survivor of a terrifying knife attack in 1991, she has been a teacher and marketing executive. She now runs one of the most prestigious galleries in London at the historic premises designed by Erno Goldfinger in Albemarle Street.

Her courage, combined with her passion for art, imagination and business acumen have contributed to her widely acknowledged success.

ANNA HUNTER IS AVAILABLE FOR INTERVIEW