When Grange Park Opera’s black-tie audience arrives for the opening night of the 2013 season, everyone will admire an old staircase. Ripped out long ago from the Grange, once a distressed neo-classical mansion in a rural bit of Hampshire, it has been reinstated with help from the opera festival’s family of supporters.

The Portico of Grange Park lit in anticipation of a sublime evening ahead.

You might think that a grand staircase is hardly crucial to a small opera company in the English countryside, but Wasfi Kani, Grange Park’s founder and chief executive, understands its appeal. “People do come to Grange Park for the opera, but they also come for something else… the experience of having a house party where everyone dresses up – not everyone wears a black tie, we encourage stylish eccentricity – where they can eat a picnic in a glorious landscape and see people they might want to meet,” she says in a carrying voice. 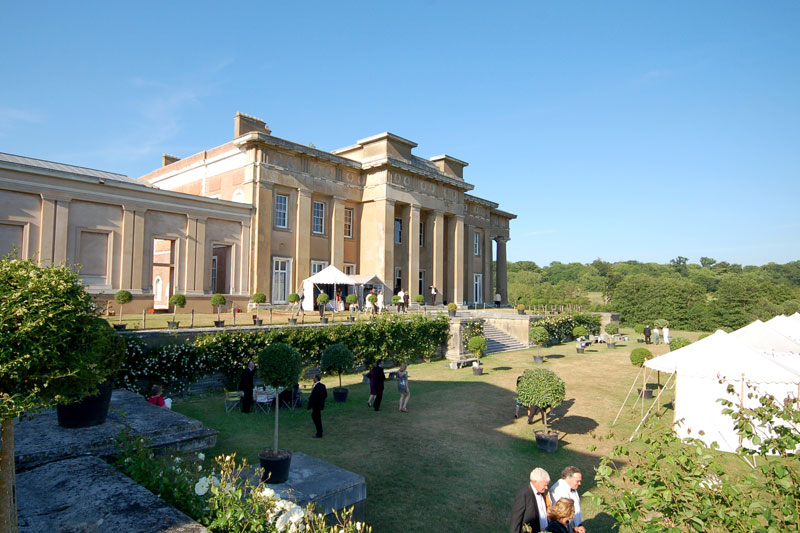 Opera Lovers enjoying the grounds before the evening performance

The formula has clearly worked. This season, Grange Park Opera – now regarded as one of major festivals in Europe – is presenting four new productions in its a 550-seat theatre, which was built in the mansion’s historic conservatory.  However, since its first production in 1998, the festival has been self-funding: not a penny has come from the taxpayer, it has all been provided by revenue from the box office and from sponsorship.  One of the evening’s spectacles that Wasfi doesn’t mention is her pre-performance speeches in which she shamelessly asks for support in ever-more inventive ways.  Last year, knowing that times were tight, and that it was unlikely anyone would be able to fund the whole cost of putting a singer on the stage, she asked the audience if they would fund Eugene Onegin’s leg.

But where Grange does differ from the other festivals is in its crusade to attract new blood to see opera.  Conscious that the survival of opera depends on the next generation, Kani has raised funds so that under 35s can come at a reduced rate.  As she says, “The really crucial thing to understand is that anyone – whatever their background – can and does come.” 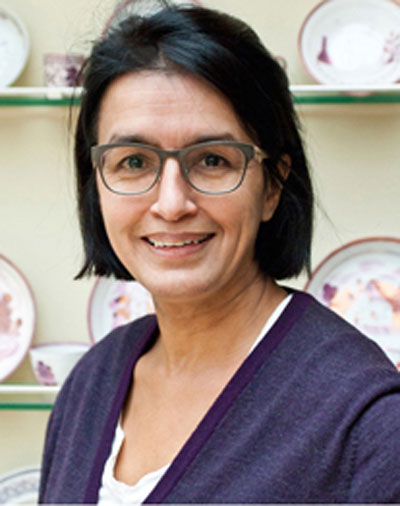 It doesn’t sound like many opera events that are renowned for their exclusivity and frankly condescending attitude, but Kani has a good reason to push the boundaries.  The child of Muslim refugees who fled to Britain after Indian partition, she began life in a single-room flat in London’s deprived East End.  “I’m almost certainly the only opera impresario who grew up in a house where there was an outside toilet,” she says.  She also understands only too well how things could have been different in her life.  “If I’d been born into a different family and I was a man, I’d be in prison,” she claims with typical forthrightness.  Educated in a west London grammar school, she discovered a talent for maths and music (Wasfi played violin in the National Youth Orchestra) which led to a place at Oxford where she studied music.  Kani’s early professional life was in computing and in the city, but she had a parallel life as a conductor, during which she started Pimlico Opera, an extraordinary organisation that stages operas in prisons and uses prisoners as members of the chorus.

In 1997, having spent five years at Garsington Opera, another British opera festival, Kani took the plunge and, with her business partner, Michael Moody, set out on her own at the Grange, with the support of Lord and Lady Ashburton who own the estate.  It is generally acknowledged that the productions have got better and better: the aforementioned Eugene Onegin was critically acclaimed as one of the best stagings of the year.  But with the financial squeeze now having a serious impact on private philanthropy, Kani is going to have to work harder than ever to keep Grange Park Opera hitting the same high notes. But she seems undaunted: “You constantly have to reinvent yourself. But I do have a bit of a vision”.  That’s an understatement if ever there was one. 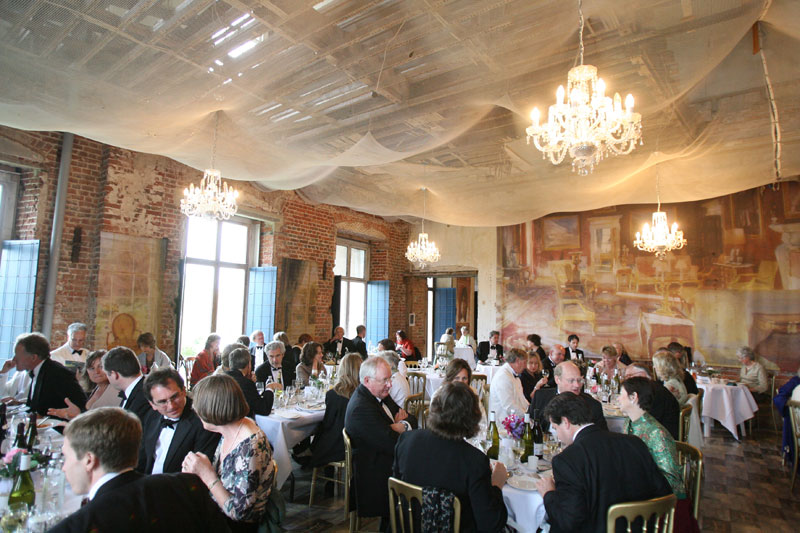 For those Festival Goers who know all too well that an English summer evening is not always ideal for a picnic in the grounds, there is the Grange Restaurant restored to understated style and elegance