Eric Clapton is best-known for his musical talent, but his investment skills would be the envy of most investment professionals.  In 2001 Eric Clapton bought three paintings by Gerhard Richter for what was then the huge sum of £2 million (US$3.2 million).

In 2012 the rock guitarist sold one of these paintings for US$34 million at Christies,  a sum that would go down in history as the highest priced ever paid at auction for the work of a living artist.

This painting, ‘Abstraktes Bild’ was only expected to fetch between £9 and £12 million, (US$14.5 and US$19.3 million) but it blew these predictions away when it went for US$37 million! 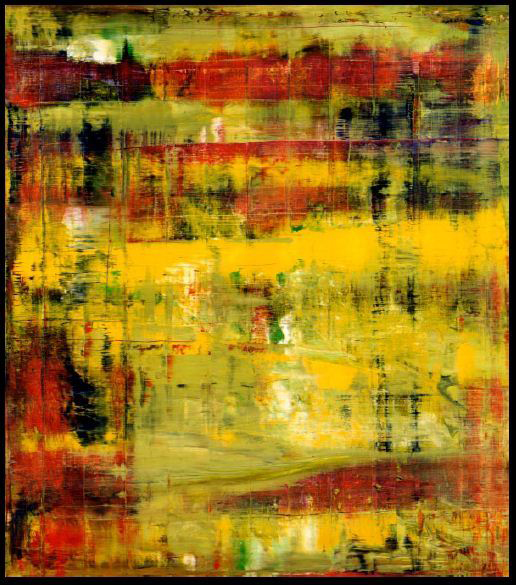 Now, he has entered a second painting, which is estimated to fetch between US$20 and US$25 million when it comes up for sale at Christies in New York on 12th November, by which time it will have been on display at Christies in London from 12-18th October (as I write), and in Paris before being returned to New York for the Auction.

However, many within the Art World believe that these estimates will be smashed as well, and that this painting might sell for as much as US$40 million, given the level of interest in it, including from some of the richest collectors in the world.

I have a personal interest in this painting, having recently offered another Gerhard Richter to a client, only to have it rejected because they are gunning for the ‘big one’, this trophy painting belonging to Eric Clapton.

Mr Clapton’s amazing career is about to be further enhanced by his equally astonishing performance in the Art World, which might eventually see those three paintings by Gerhard Richter sell for in excess of US$100 million 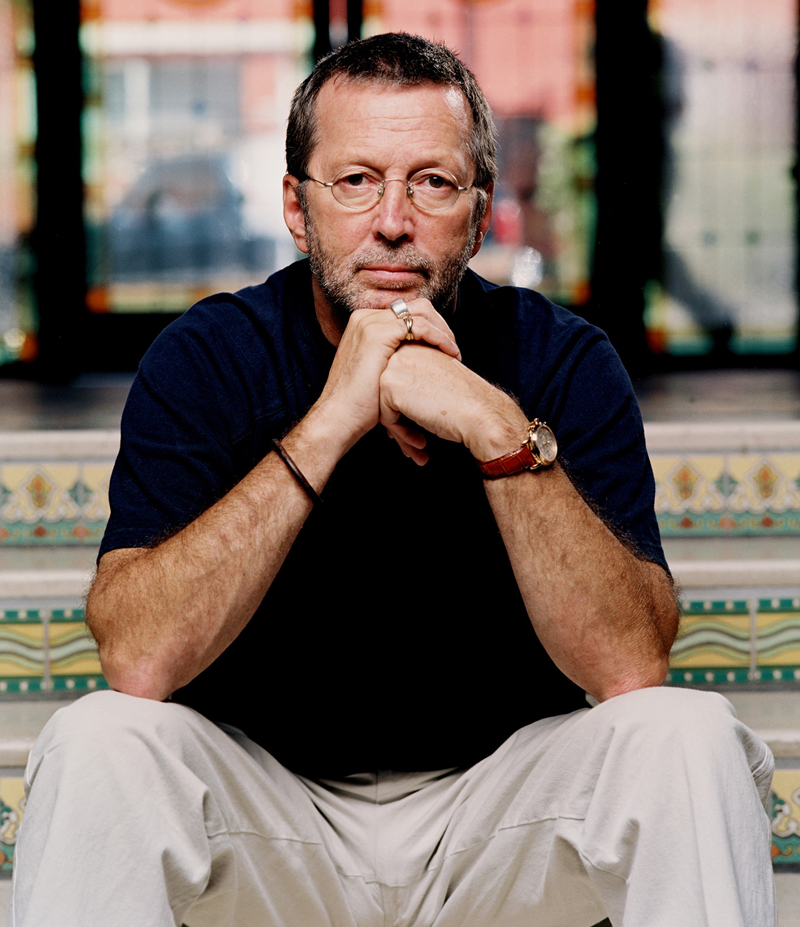 Not a bad return for a former art student turned guitarist.

by Robert Jarman, Editor and Founder of The Vintage Magazine.  Robert muses on the meteoric rise of the prices achieved for Gerhard Richter paintings at auction!