Masterpiece doesn’t care about looking like a museum or being cool; it cares about money and what you can buy with it. It is about the object. It is an event whose sheer range of expensive things defies the taste of the most hardened collector. It challenges collectors, making them aware of excellence that is just outside of their usual field of vision. 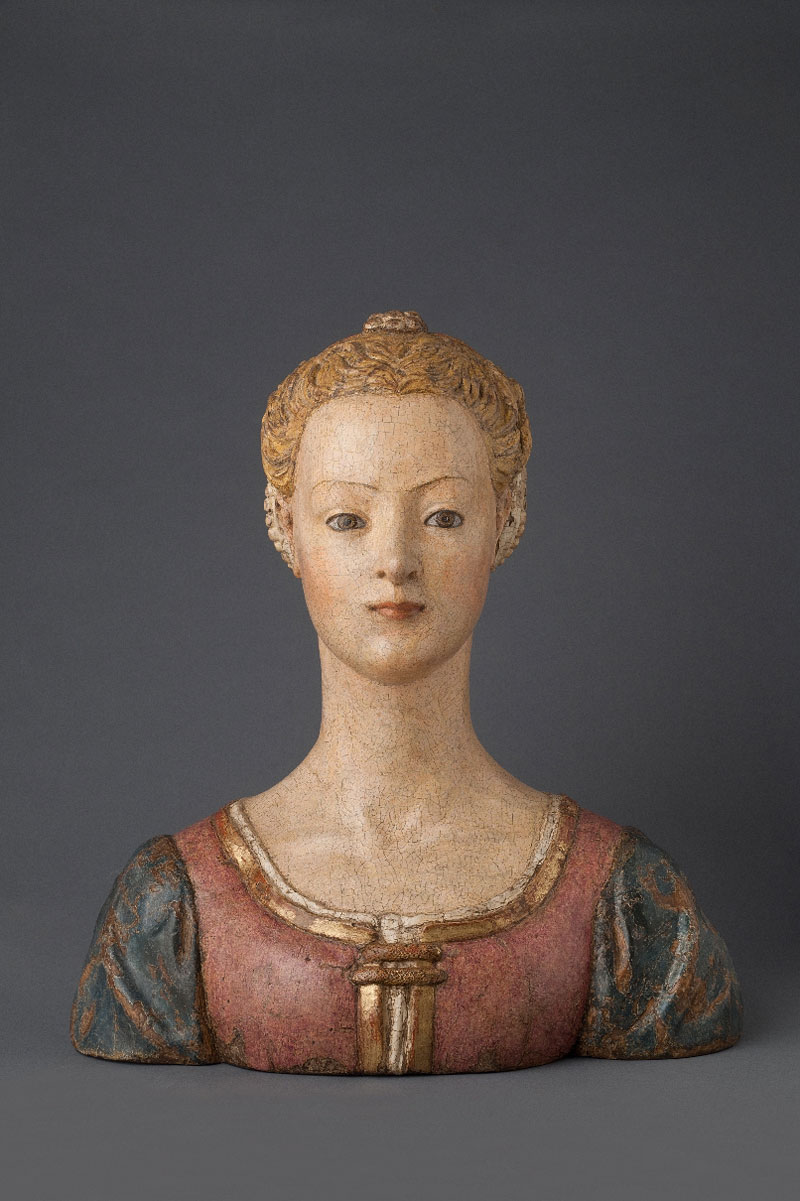 Cheek by jowl there are pictures (ancient and modern – sometimes revised), antiquities, furniture, mechanicals in the form of clocks and cars, with coins and stamps tucked in too – a veritable modern day wunderkammern.

The danger at Masterpiece is that the organisers stray over a line into the field of the gratuitously expensive, a worrisome trend, but a jarring notice on a sponsor’s drinks stand saying that sponsors are exempted from the vetting process, suggests that the committee are sensitive to this issue. Perhaps more troubling is that the exhibitors fail to keep up the generally very high standards; I would venture that there are one or two dealers there who are not quite on top of their game.

Notwithstanding this, the dealers here are generally respected by museum curators and treated as equals. Each booth represents a high point of their particular field and unlike some other fairs it is worth talking to these guys – they want to sell obviously but they know their subject and like to enthuse as well. 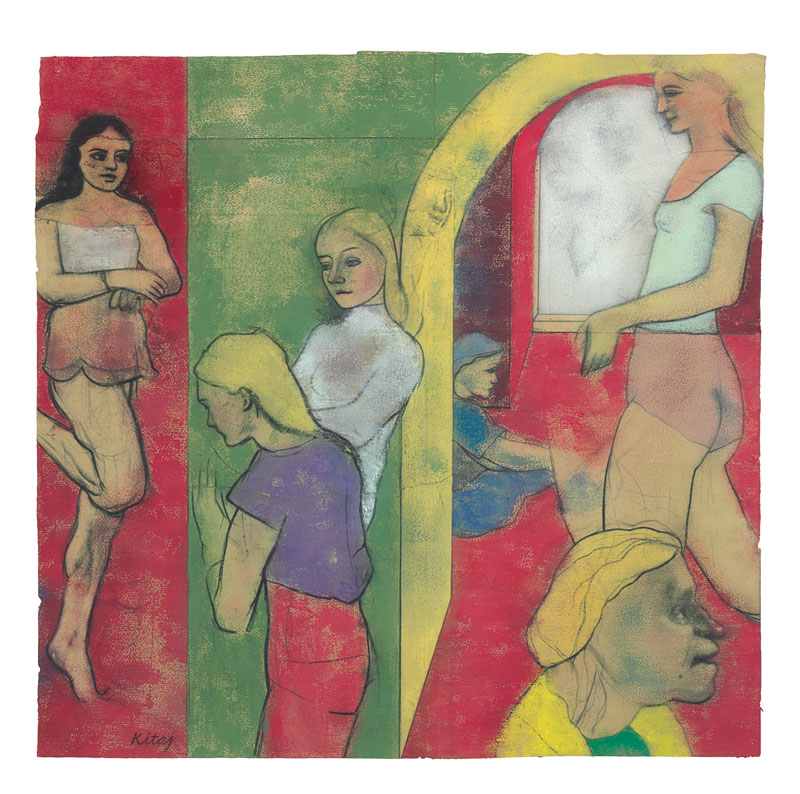 Cross-collecting (the posh version of cross-selling) is the latest buzzword in the London auction houses, a good example being the magnificent “Bear Witness” sale at Sotheby’s earlier this year. But Masterpiece has been doing cross-collecting for 6 years and continues to lead the way. It is unlikely that one will buy a bargain at this fair but whatever one buys it will be the best. This is the new baroque – the finest of collecting.

So many people think of art fairs the same way they think of Selfridge’s Christmas window display – not about the particular but about the general overall look. Masterpiece is different from that – it is the object itself that excites. There is a painted wooden bust of a young woman from 1465 attributed to ANTONIO DEL POLLAIOLO (Chiale Fine Art). It is a sublime thing, a combination of beauty, historical rarity and excellence, but oh so human too. Just thinking of it makes my heart dance – I want to own it. Seek and ye shall find should be the Masterpiece motto. Your heart’s desire will be at Masterpiece somewhere. 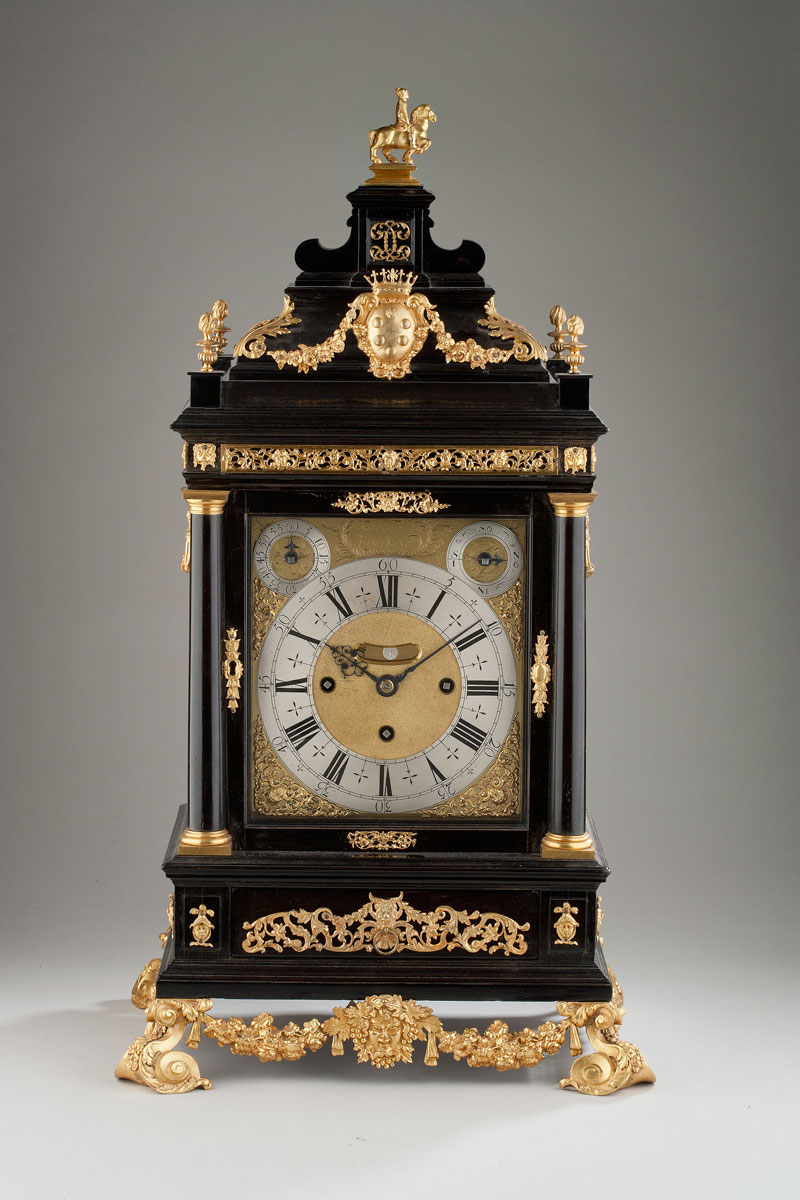