The Vintage Magazine is pleased to bring you the first in a series of Newsletters from our business member, Devonshire Wealth Management.

The “Fiscal Cliff” was the most pressing issue facing the markets at year end and remains a key consideration in January.  We do need to consider the implications of this “deal” before analysing potential market returns in the year ahead. 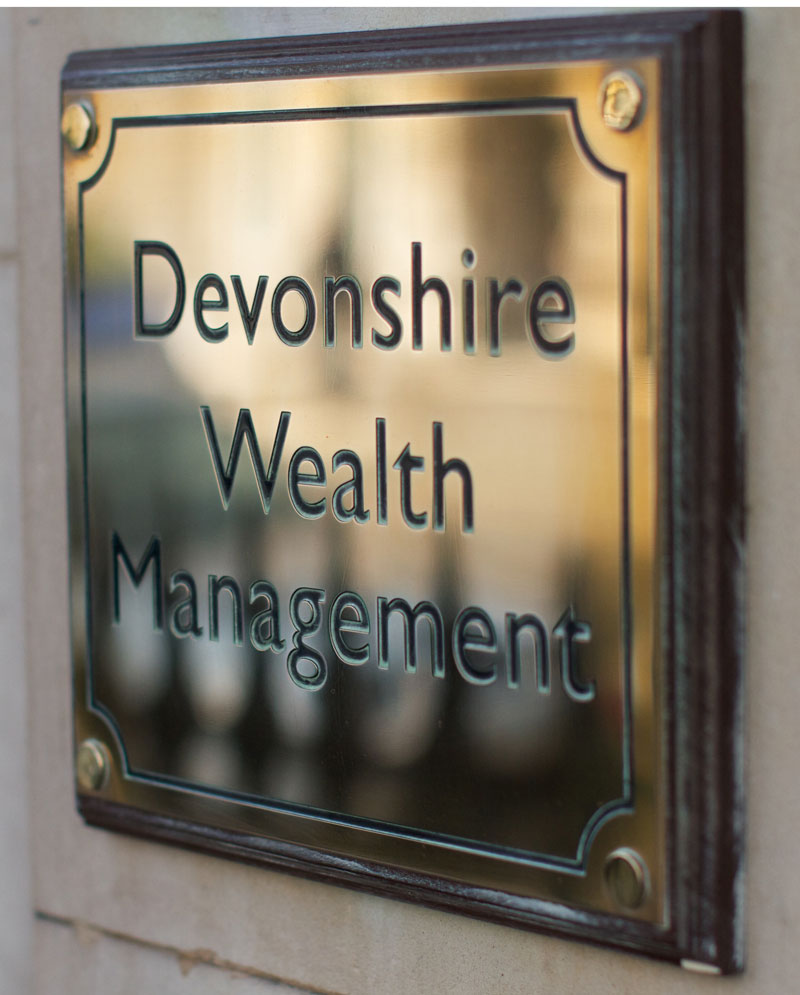 Congress struck an 11th hour (and 59 minutes) agreement to avoid the Cliff.  Whilst it’s not enough to resolve the long term deficit it does give Congress some breathing space and it led to an enormous New Year rally for risk assets.  In summary Congress agreed to:

_ Increase capital gains and dividend tax rates from 15% to 20%.

This will raise about $600bn over 10 years but there were some notable omissions in terms of detail, with the expiration of payroll taxes, budget cuts and Medicare payments top of the list of “not really mentioned” items.  It’s more of a short-term compromise than the so-called “grand bargain” of c$4.5trn in deficit reductions that had been hoped for just a few months ago and in a week or so there will be further discussions about spending cuts and a wider debate about the longer term deficit.  So whilst equity markets loved the news, it is sensible to wait and see what the medium term future holds.

The short term moves as a result of this deal:

Investors are in very “bullish” mood at the moment, which is very “un-January” and not great news for any contrarians.  Usually equities perform poorly as a result of year end rallies (as hedge funds close out their short positions and volumes dry-up in December), currently, the FTSE 100 has pushed above 6,000 and markets are rising across the board. Certainly there seems to be a fair reason for this positive mood.  Notwithstanding the “Cliff”, the US Housing market is improving, manufacturing surveys suggest a more positive outlook in the US and in Europe and in general the US economy seems to be on the mend.  In addition The Fed has pledged to keep rates low until unemployment falls below 6.5%.  This is a new measure and it helps to reinforce earlier commitments to keep rates low for longer.  At the same time Bernanke and Co are still buying $45bn of Treasuries a month in order to give growth prospects a boost.  It also helps US exporters that the USD is weakening and jobs numbers on Friday are expected to beat expectations. This all adds up to positive news in the short term but as usual however, the acid test will always be corporate earnings and year-end numbers are coming up shortly.  We expect that earnings will be fairly strong.

So in the very short term, we believe this all amounts to good news.

But what about the other major factors that concerned investors in 2012?

One positive effect of the dreaded Fiscal Cliff is that it has taken the markets’ focus away from events closer to home.  The European crisis is a long way from resolution and whilst major re-structuring has already begun in Greece, this year Italy, Spain and France will need to re-finance c€300bn, €200bn and €250bn of bonds and in addition investors should worry about the Italian elections (Berlusconi is back on the scene).

The new Politburo is under pressure to focus more on the domestic economy and welfare in 2013 and less on foreign policy.  Borrowing has ballooned and the balance sheets of Chinese lenders have exploded to $24 trillion from $14 trillion in 2008, approximately equivalent to the entire US banking system.  Yet GDP growth of 8% is still expected in 2013 according to the World Bank and equities took such a heavy knock in May of 2012 that there does seem to be value in Chinese markets this year.

This is a real cause for concern.  Yields on 10-year Gilts and German Bonds are at record lows as pension funds and retail investors continued to pile into safe haven assets in 2012 and out of peripheral debt.

The question remains – when will bond yields finally spike upwards and therefore bond values fall?  When will the bond bubble burst?  With yields on 10 year gilts lower than 2% and inflation higher than 3%, buying these bonds today guarantees investors will lose money over every year over the next 10 years. Yet investors continue to buy.

One reason is that central banks like the Federal Reserve are buying up their own debt (see page 1) and therefore keeping prices artificially high.  Another is that nervous pension fund managers are forced to buy “low risk” Government bonds to satisfy their regulator.  In any case, this artificial stimulus must end and when it does Government bond owners are ultimately going to suffer significant capital losses.

We believe that a reversal out of developed market government bonds and into other asset classes will be an important theme to be considered by investors in 2013 – the tricky part is getting the timing right.

In summary:  Here are our themes for the first quarter:

We continue to support high yielding global equities whilst bond yields are so low and we also support strong, large companies with robust balance sheets.  In the short term we also like US equities for the reasons mentioned above.  We favour emerging market equities and the Far East over the longer term due to better growth prospects, recent underperformance and stronger potential for their currencies than developed markets.  It also is very tempting to buy European equities (with further political intervention possible and valuations looking cheap).

When it comes to bonds, we prefer emerging markets and support both government bonds and corporate EM bonds due to a better risk/return profiles when compared with UK, German and US Government bonds.  We also continue to favour US High Yield Corporate bonds that have a short time to maturity.

Finally, Central Banks are still hard at work at the printing presses and we continue to like the prospects for gold in 2013.

(Post Script – whilst gold has already sold-off after the Fed announced a change of stance which could lead to QE being reversed, we see this as an opportunity to buy gold on weakness).

Some of the asset classes mentioned in this publication are not suitable or available for all clients.  The views expressed relate predominantly to our discretionary investment offering.