FOR THE BRITISH OPEN POLO CHAMPIONSHIP

END_OF_DOCUMENT_TOKEN_TO_BE_REPLACED 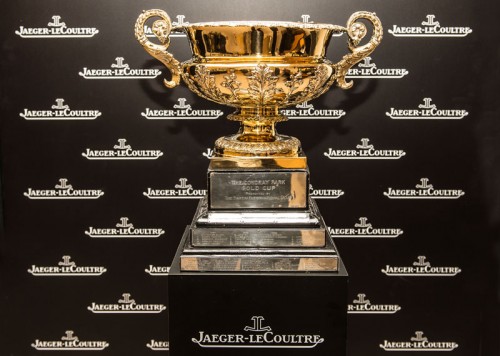 We were lucky enough to attend the Veuve Clicquot Polo Gold Cup Final at Cowdray Park on 21st July, and below is an excellent account of the very exciting final by Liz Higgins, PR & Communications Manager – Cowdray Park Polo Club and action shots by The Vintage Magazine’s photographer, Doug Garvie.

END_OF_DOCUMENT_TOKEN_TO_BE_REPLACED 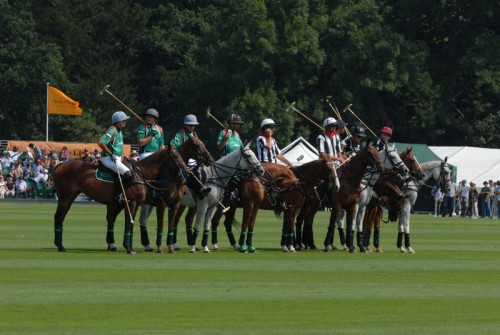 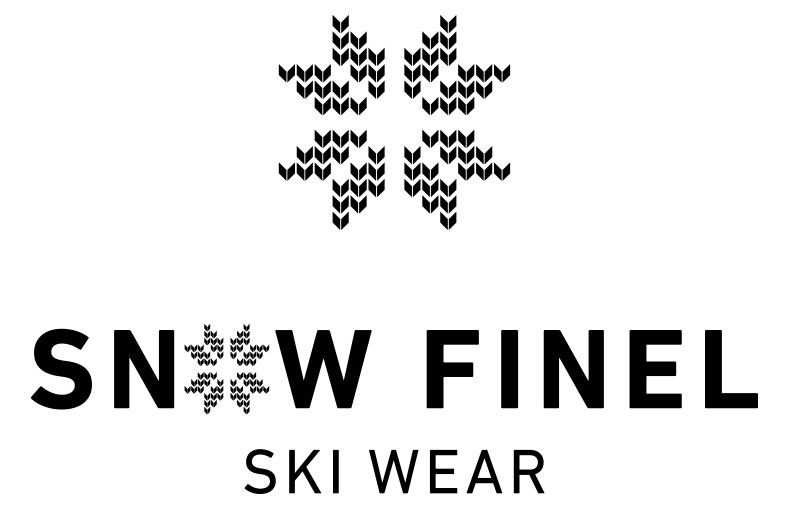