Also being offered in the sealed bid sale is one man’s entire collection of garden-related objects in one single lot.

A collection that has been amassed over 100 years by three generations of the Crowther Family, who are synonymous with the production of leadwork, will be offered at Summers Place Auctions, Billingshurst, West Sussex in their biannual sale of Sculpture and Design for the House and Garden on Tuesday, May 20, 2014.

The collection of H Crowther Ltd inspired many of the most important garden designers during the twentieth century.  As Gertrude Jekyll, the outstanding Edwardian garden designer remarked; “ There can scarcely be a doubt that the happiest material for our garden sculpture and ornament is lead”, and Crowthers supplied lead statuary and ornament to the newly created gardens at Hestercombe, Sissinghurst Castle and Hidcote Manor, to name but a few.

Crowthers also supplied pieces to many 18th century gardens being restored, indeed it is said that there are very few important gardens where you cannot find at least one example of the foundries work.

The collection is being sold by Paul Crowther, whose Grandfather, “Mash” Crowther, started the firm at the Chiswick premises (5 The High Road) in 1908.  Paul now wants to develop the workshops at the back of the garden and no longer needs the main house, since no family members are living in it.  This has involved the emptying of the vaults, which has brought to light a number of pieces which haven’t been seen for years including many of the plaster originals for the moulds which were used to create the lead pieces.

The sale will comprise about 150 lots including statuary, urns, planters and fountains and estimates will vary from £200 to over £10,000.

Paul Crowther remarked; “I decided it was time to rationalise our family business which has been in the same premises in Chiswick for over 100 years.  As a family, we no longer use the main house and vaults, which have become a treasure trove of old lead models and plaster moulds.  We also felt that the pieces in our display garden, many of which have been here for up to 100 years and have achieved a wonderful patina, were no longer representative of the new pieces we sell.  In order to continue expanding our business, I need to concentrate on developing our workshops adjacent to the garden.”

James Rylands, director of Summers Place Auctions added “I’ve known Paul and his family for nearly 30 years and the firm of H. Crowther have always been a benchmark of quality and family tradition.  Summers Place Auctions are delighted to be offering Paul’s family collection of sculpture and leadwork, including his display garden with estimates often considerable below the retail price, which represents not just great value but the chance to acquire pieces with genuine history.”

In addition to the Sealed Bid auction, which complements the live auction and ends on Wednesday, May 21, there will be an additional sealed bid sale comprising just one lot, which will be offered on Friday, May 23!  However, this is not just one single item, it is one man’s entire collection of Garden-related objects and could be a magnificent basis for an organization of individual who wants to create a Garden Museum or develop a passion for collecting.

The Alistair Morris Garden Collection of garden related Implements, Art and Memorabilia comprises approximately 1,600 items such as tools and implements, watering cans, awards and medals, books and ephemera, advertising and promotional items, paintings, artwork, novelties and games, and personal memorabilia.  The main collection covers the period of popular gardening from 1850 to 1950, but also includes rare and earlier pieces dating to the 17th and 18th centuries.  It will be fully illustrated online with approximately 400 images and there will also be a 24-page mini catalogue of selected items.

Found over a 25-year period, the collection initially served as research for part of the internationally successful book Antiques from the Garden, which was first published in 1996 and then reprinted in 1998.  A second edition was published in 1999 and reprinted 2001.

Highlights include a wonderful and amusing painting by William Weekes (fl.1864-1904) entitled The Gardener’s Lunch, a very rare 17th century pottery watering pot, and a leather sand bucket from the Royal Gardens at Kew circa 1830, plus a number of iconic copper watering cans dating from the late 18th and early 19th centuries.  The collection is expected to fetch a six-figure sum.

Amassed by Alistair Morris, who is a consultant to the Museum of Garden History (now the Garden Museum) and the National Museum of Gardening, he, is also an advisor to Summers Place Auction and other related organisations.  He was also a former Senior Director of Sotheby’s, and is a Fellow of Royal Institution of chartered Surveyors, and co-author of numerous books on various collecting fields.

As Alistair explains: “I have had enormous pleasure from assembling the collection.  The people who helped me by finding and identifying the objects, the broad areas from which is was sourced, the knowledge acquired and tested, the frustration and the satisfaction have all been important parts of the collecting process.” 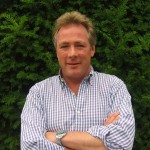 James Rylands, Director of Summers Place Auctions added: “I’ve known Alistair for over 30 years and watched him painstakingly assemble this wonderful collection with love as well as an unparalleled knowledge and understanding of the many different strands.  It is Alistair’s wish that the collection be kept together in the hope that it’s new home will inspire another generation of both gardeners and collectors.”

Summers Place Auctions are the world’s leading auctioneers of garden statuary   and natural history. Held in a 5 acre walled garden and arboretum of  Summers Place, with our award winning new 5000 sq ft gallery, the specialist sales include the finest examples of statuary and ornament together with natural history, fossils and dinosaur material, with estimates from £500 to £500,000. 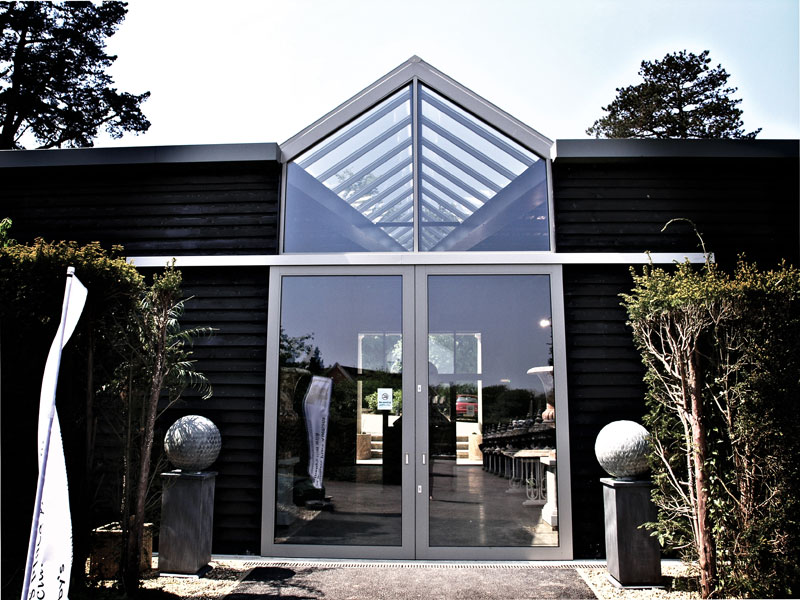