“Twenty years from now you will be more disappointed by the things you didn’t do than by the ones you did do. So throw off the bowlines. Sail away from the safe harbor. Catch the trade winds in your sails. Explore. Dream. Discover.”
— Mark Twain

Many of us surmise what it would be like to emigrate in later life.  Will the dream dispel those mid or rather later life blues in the way that we would wish?  For the majority of people it remains just that…a dream; for others, living in a new country can be seriously reinvigorating.  The key to success is to have some sensibly practical goals for embarking on such an adventure and to be realistic about what it is you want to achieve. 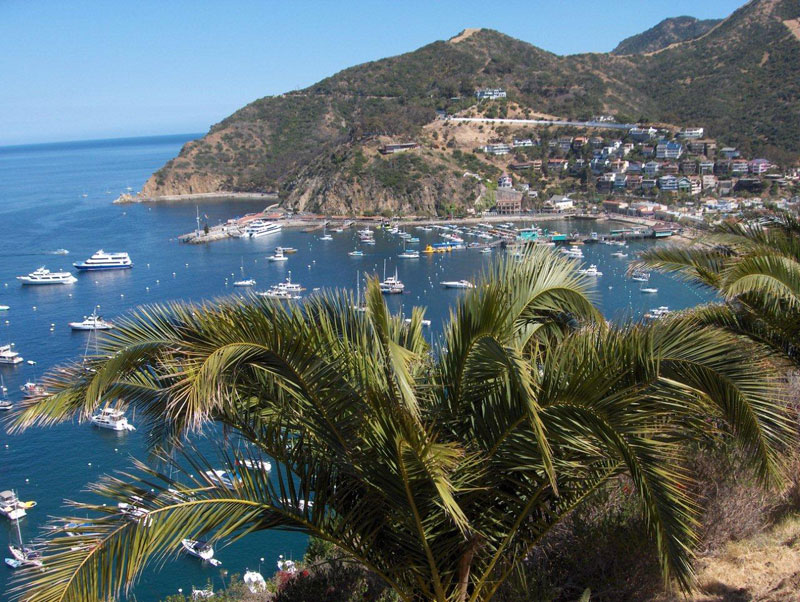 In the current modern world it is easy to relocate and still remain both in touch and even still actively involved in the life you are planning to leave behind.  Many folk who embark on a move abroad have spent much of their lives travelling the world on business anyway so are well accustomed to moving around.  The advent of the internet age and cheap and ubiquitous travel dramatically reduce the physical and mental separation from a previous life.  One secret of success, I believe, is to embrace the change not as an intimidating plunge into the unknown or an escape from perceived shortcomings in previous circumstances but the opening of a new chapter in life and a broadening of life’s horizons.

My wife and I were both lucky enough to have had immensely enjoyable and fulfilling lives in England.  We lived in beautiful parts of the country, we loved our involvement in many of those peculiarly British pastimes and sports, had enjoyable careers and travelled throughout Europe and the rest of the World, even living abroad for short spells.  We valued the companionship of really good friends and of course our family.  So why on earth move?

Mid 50’s is, to my mind, an ideal time for a major new challenge; young enough to still have sufficient energy and enthusiasm and old enough to have a realistic idea of how to make the best of a new experience.  My Wife and I discovered that during our lives, many of the friends we had collected were foreign anyway so although we were more distant from some friends, we were closer to others.  One important ingredient of success is to embrace and enjoy those aspects and culture of foreign living which are different to those experienced at home rather than constantly thinking about the elements you miss from the country you have left behind.  If you are consumed by a desire to be constantly searching out the nearest shop that sells an English newspaper or serves an English breakfast you are unlikely to be inspired by your new surroundings.

On the practical side we felt it was of paramount importance to go somewhere with which we already had some connection.  In my case I have family and had done business in California and my wife had many family connections with America (but not California) and we were therefore somewhat familiar with life in the USA, its culture and practices.  The aspects of emigration to a new country most often not given sufficient thought by potential émigrés are, the ability to integrate socially, generate sufficient income, conduct business and the general liveability of the country in your advancing years including the availability of medical care should that be necessary.

The very act of planning and executing a move to a foreign country is in itself a really exciting process.  If you decide emigration may be for you, try to divide the plan into several stages so that you can acclimatise mentally to each aspect as you address it.  This saves being overwhelmed by the multitude of considerations which need to be addressed.  It is useful to identify several incremental stages in the planning process at which time you can review your thoughts and change you mind if you so decide.

We all hope that in that period of life after full time employment, children becoming independent, the passing of a previous generation and before we become too decrepit, we can engage in activities which the increased availability hitherto illusive “free time” now permits.  How often have we all used the excuse “oh, I don’t have the time”  for not doing something.

So does this Utopian “afterlife” exist?

Having moved to the San Diego area in California almost a year ago I would say it most definitely does.  The business culture here welcomes incomers and the USA is an extremely vibrant and dynamic country populated largely by immigrants from everywhere in the world.  Socially it is less of a culture shock than almost anywhere else for Europeans because so many Europeans feature in the population makeup.  We have found the country welcoming and the opportunity for recreation is second to none.  San Diego has arguably the best climate in the world for those who have grown tired of grey skies and endless wind and rain. We live 10 minutes from the Pacific Ocean.  The Ocean affords wonderful fishing, sailing, walking swimming and of course that quintessentially Californian pastime, surfing!  There is skiing less than 6 hours drive away, there are desert parks within 2 hours.  Horse racing and polo are popular summer entertainment.  Golf courses are everywhere and just in case that’s not enough, there are international airports in San Diego and Los Angeles to whisk you off for a chance to explore those areas too far to drive.  America is a country tailored to the entrepreneurial and adventurous.  Whatever stage of life you are at, if there was ever a case of the more you put in the more you get back, then a second life in the USA is well worth consideration.  Couple this with the cheapest house prices in almost a generation and you have to wonder what’s to wait for?

The following images may tempt you to try a new life………..? 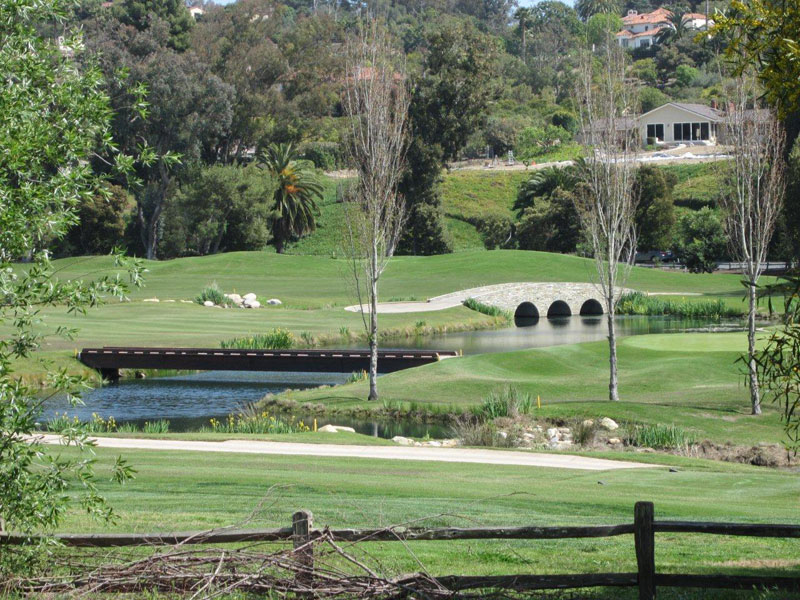 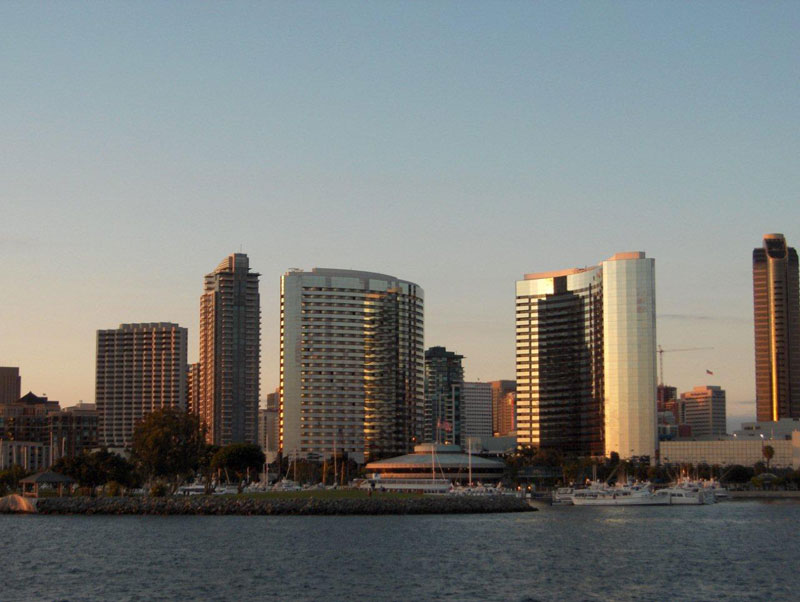 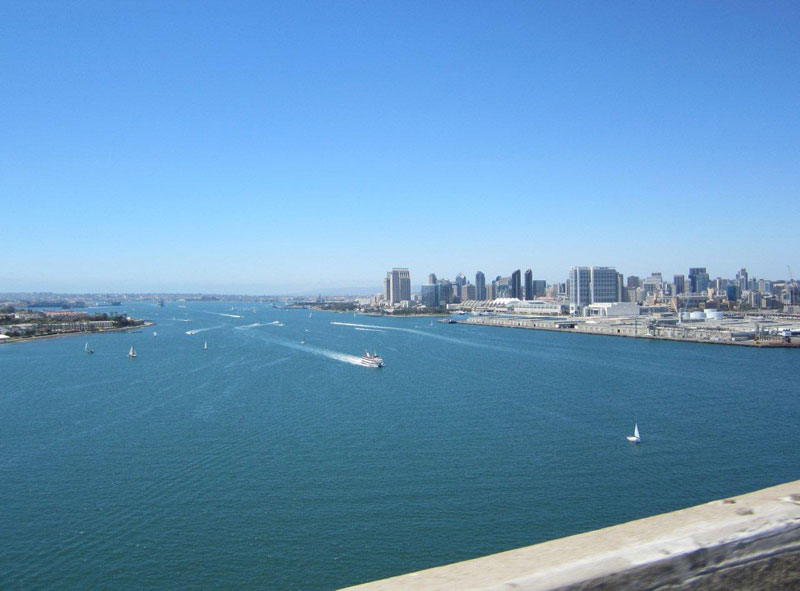 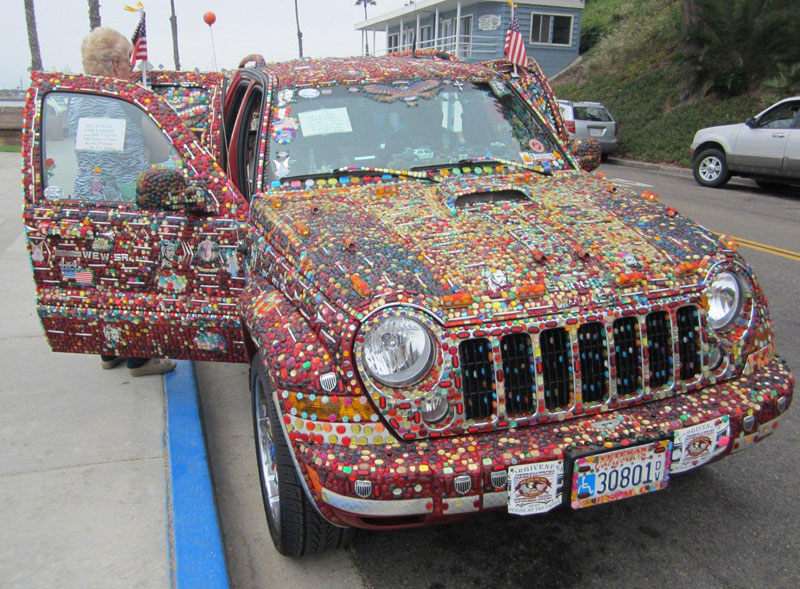 The Idiosyncrasies of Living in California – A Sweetie Car! 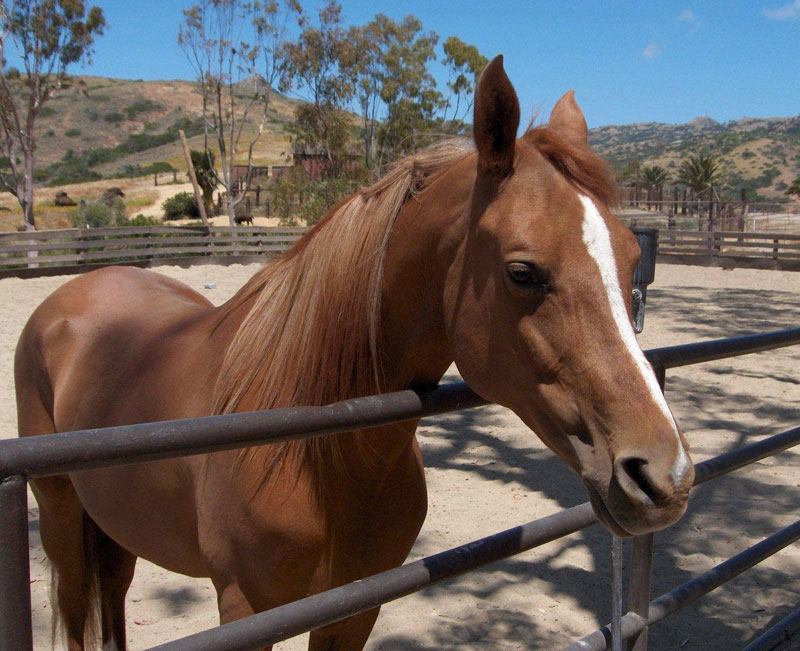 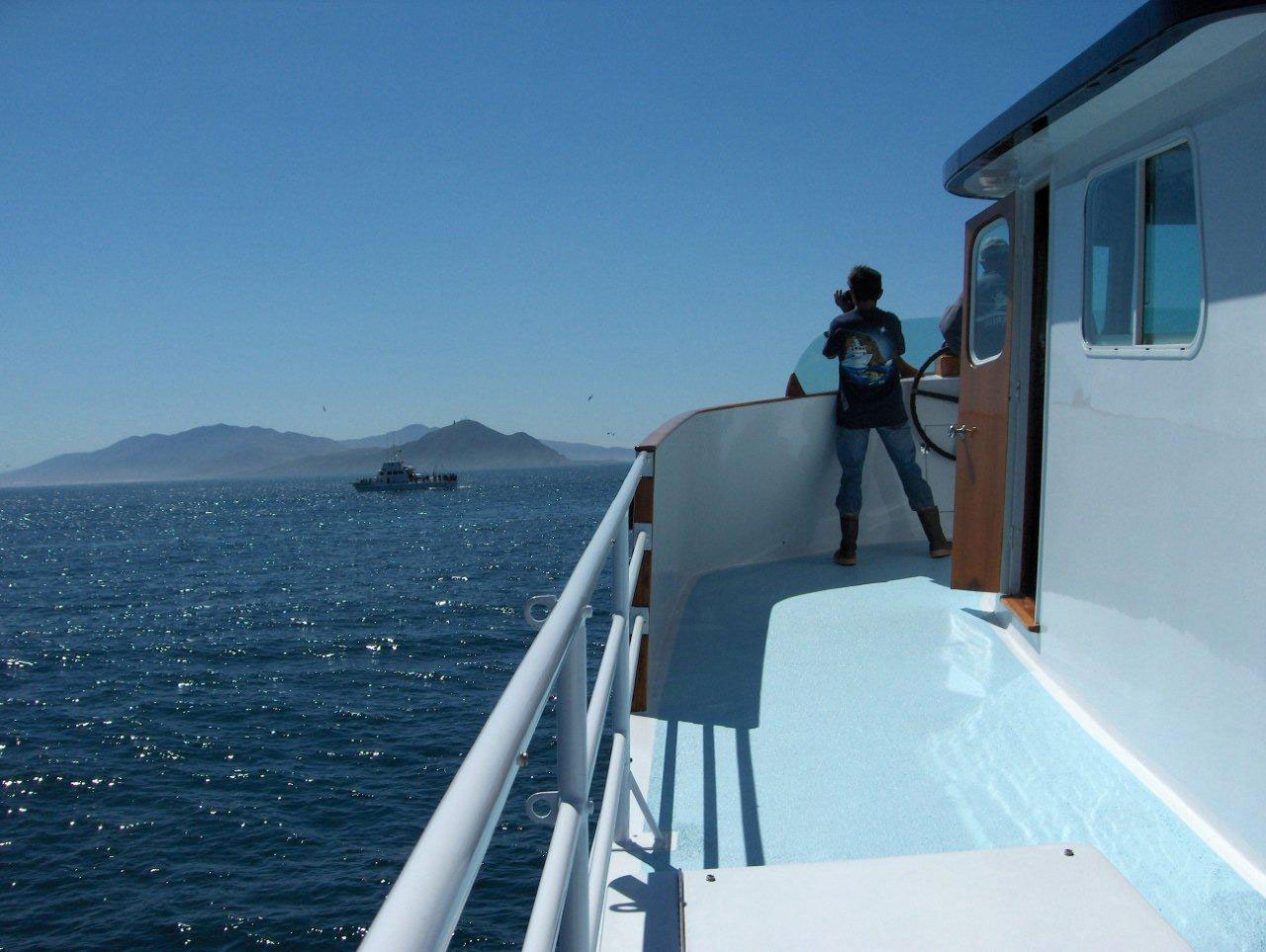 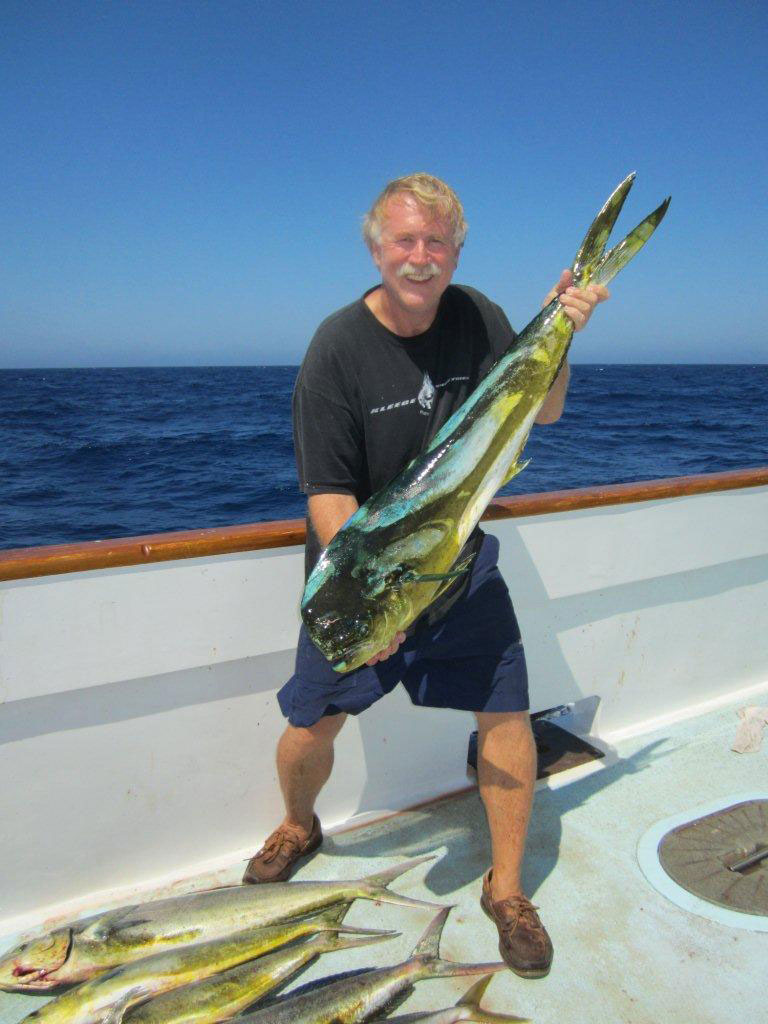 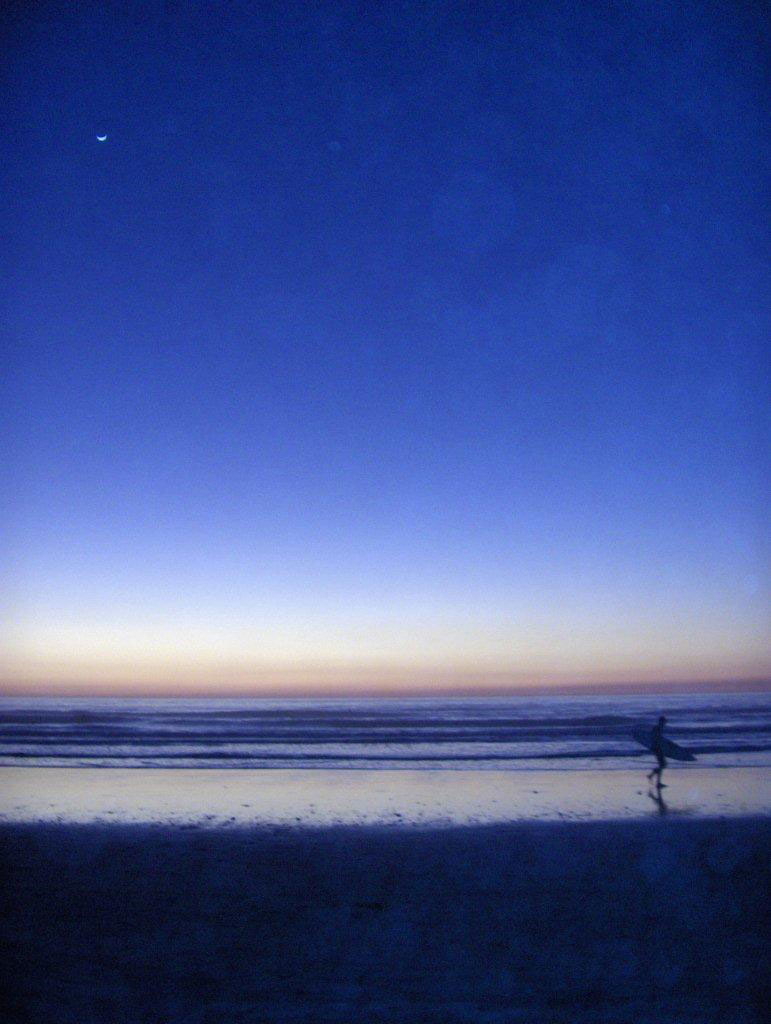