Who can resist this charming Southern Italian region? Be it the sea, the sand, the sun, the food or the wine, in Puglia, you name it, you get it!

Having a Mediterranean climate, little annual rainfall and the fertile soil, Puglia is heaven for farmers and wine growers and paradise for wine lovers. What’s better, the natural condition makes it easy for farmers to practice organic agriculture.

I visited a few wine estates in southern Puglia last year and was hugely impressed by the organic practices many have adopted and the modern interpretations of the local native grapes: Negroamaro, Primitivo, Susumaniello, Malvasia Nero, to name just a few. One of those traditional wineries with a modern twist is Masseria Li Veli 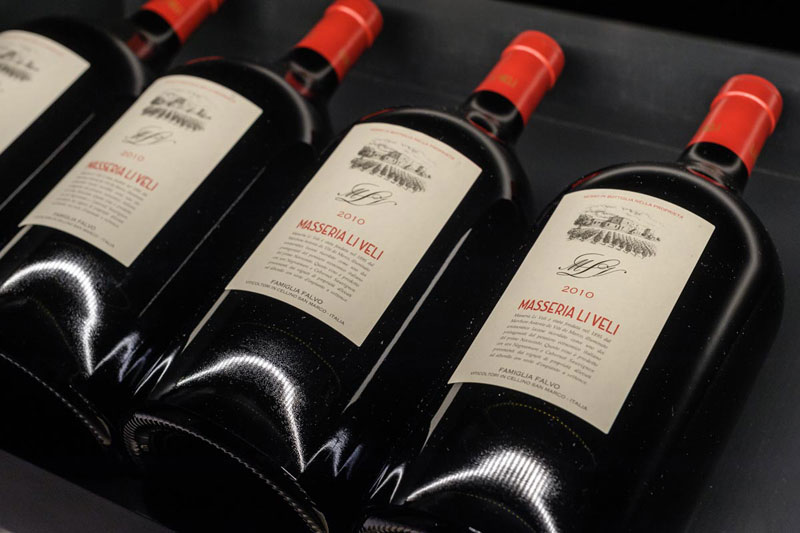 Originally from Tuscany, the Falvo family, whom for years were behind the top Vino Nobile di Montepulciano Estate Avignonesi until 2008 when the estate was sold. But the Masseria Li Veli in Puglia, which was bought by the Falvo family in 1999, remains in the hand of the Falvos and has since seen enormous effort put into the vineyard management and the winemaking with great results now being noticeable.

In 2014, Falvo family found a strategic business partner – Melpignano family – the owners behind the 5-star hotels, Borgo Egnazia in Puglia and San Domenico House in Chelsea London—and together, they opened Li Veli Winery & Bistro near Covent Garden in the end of November 2014. 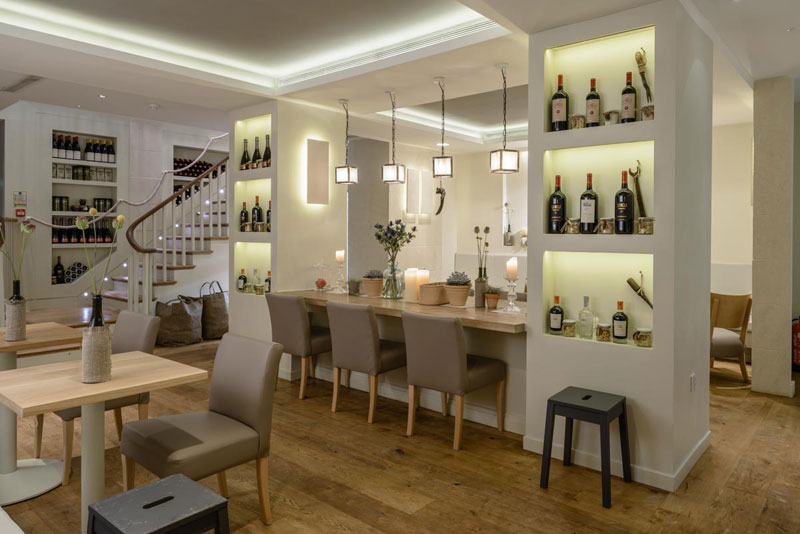 Walking into Li Veli on a normal weekday when the usually buzzing Covent Garden area is nice and quiet, instantly you feel rather relaxed. Maybe it’s because of the stony white interior colour tone; the elegantly and tastefully decorated bar area, or maybe the combination of the two. The design of the wine bar and bistro is in fact inspired by the luxurious beach resort Borgo Egnazia which belongs to the other business partner. No wonder when you are sitting by the huge bay windows on a sunny afternoon sipping a glass of wine, you feel what you need is probably just a bit of imaginary sandy beach! 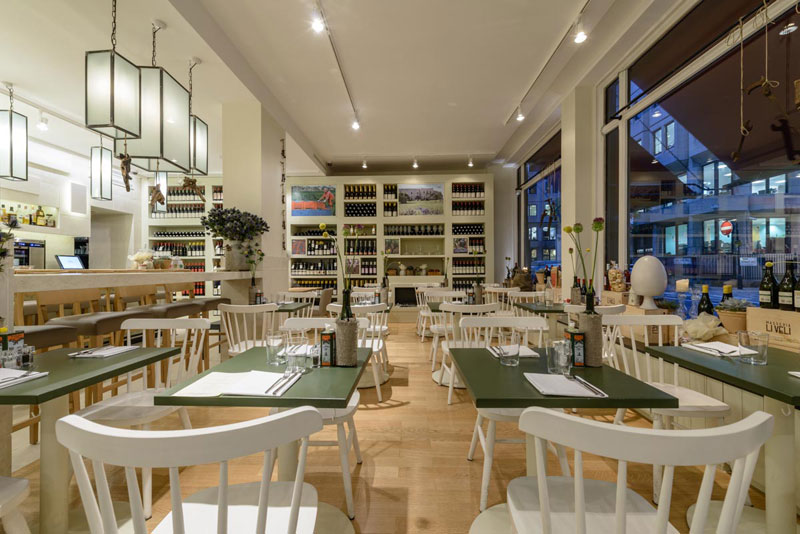 Food is a very important part of the Italian culture. The kitchen team at Li Veli is selected from Borgo Egnazia and San Domenico House Hotels, so you can expect high quality cuisine using local Puglian ingredients, but without a massive price tag attached to it.  As for the wine, no doubt, Puglian wines are the focus, but wines from other parts of Italy like Piedmont, Alto Adige, Friuli and Tuscany are present. There is an Enomatic wine dispense machine at the bar so you can expect that wines by the glass are kept in good condition.

As for my wine recommendations? Make sure you try the Askos Susumaniello 2012. It’s using native Puglia red grapes, Susumaniello, which used to be blended with other varieties but slowly enjoy a revival and are good enough to be made as varietal wines.

“Passamante” is made by 100% Negroamaro, the famous indigenous red grape variety from Salento. Do ask the sommelier the story behind the name “Passamante”!

The sweet wine Aleatico Passito is also not to be missed. The Aleatico grapes are first air dried for 45 days. After pressing and fermentation, the wine is matured in small oak barrels for 3.5 years. It’s aromatic and showing pronounced dried fruit aromas; sweet but not cloying, with lingering finish.

Apart from enjoying wines at Li Veli, you can also purchase wines you like and pay the retail prices. At the moment they also run wine classes where you can taste wines with the presence of the winemaker! CIN CIN! 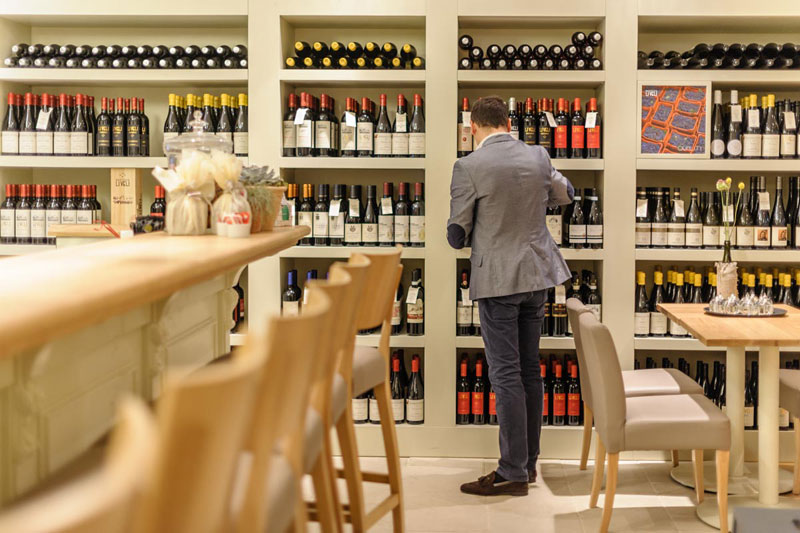 We were so inspired by Leona’s article that we just had to sample for ourselves some of this Puglian magic that can now be found in London.  The English have long held an affinity with all things Italian and in particular Tuscany, but there is so much more to Italy that Chiantishire, so it was refreshing to read Leona’s enthusiasm for the less well known area of Puglia.

We could not immediately travel to the very enticing Borgo Egnazia in Puglia but be assured we will be writing about this new concept in hospitality as soon as our timetable will allow.  If their website is anything to go by I cannot wait. 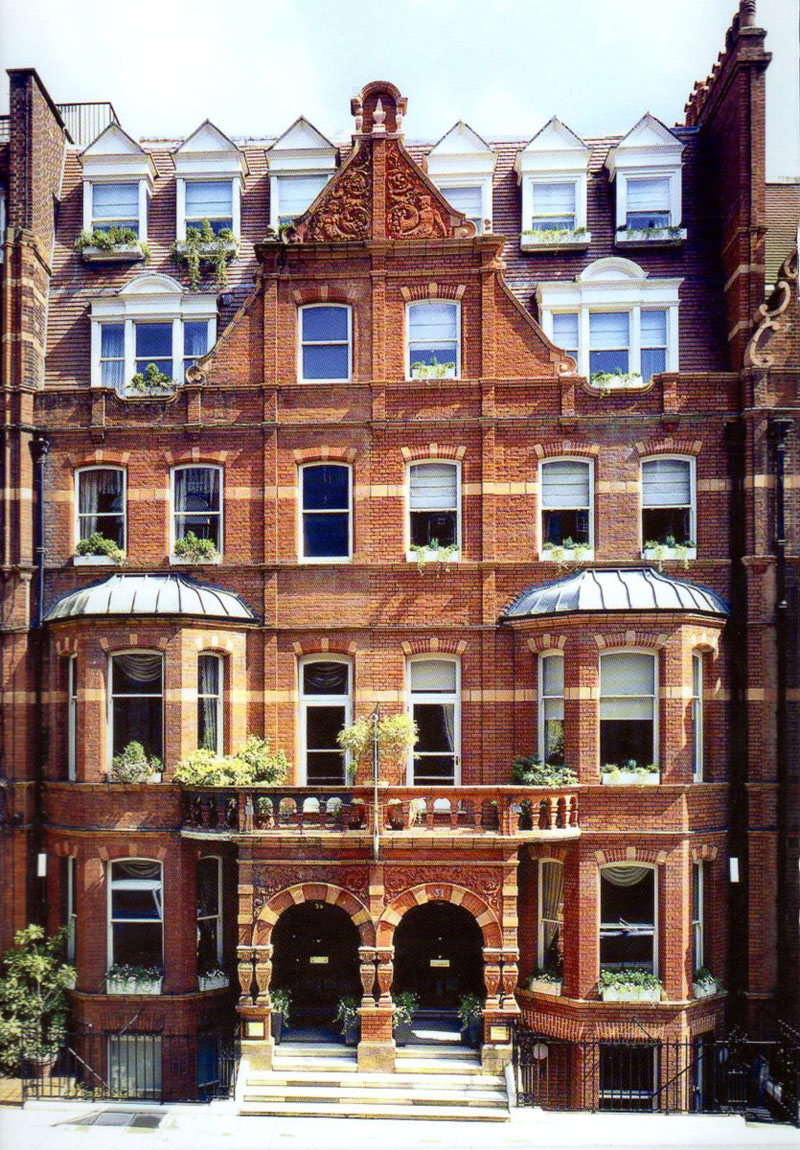 So in the meantime we booked into their London Hotel –  San Domenico House in Chelsea.   This is a little corner of Italy in the heart of London, as soon as we entered through the door and were welcomed by a roaring fire in the reception area furnished with large pieces of genuine Italian antiques we could have been in Rome – mind you it would have been warmer in Rome!

The staff were friendly and efficient without being overbearing and our room which was cleverly constructed on two levels was sumptuously decorated in dark colours with a heavily draped four poster bed.  The bathroom was a good size and my only criticism was that the lighting although atmospheric for a relaxing bath was pretty useless to apply make-up by.

However overall this is a great choice of hotel in London as it is so central being in Draycott Place which is parallel to the Kings Road and a stone’s throw from Sloane Square.  The hotel does not have a restaurant but when you are in London this is superfluous anyway and this evening we were anxious to try the Li Veli Winery & Bistro in Covent Garden as so eloquently described by Leona.

We were certainly not disappointed.  I loved the predominantly vegetable based dishes which are typical to the Puglia region and of course tried all the wines recommended by Leona and as predicted could not resist buying a bottle of the delicious desert wine from the Masseria LiVeli, a 2007 Aleatico Passito. 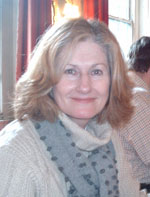