On my various perambulations in the writing The Otters’ Tale I came across some unexpected reactions. For the most part people were incredibly supportive, helpful and encouraging. After all the otter is regularly polled as one of Britain’s favourite animals. It even has a world-encompassing cheerleader in J K Rowling.  She featured our native otter in the Harry Potter series, plus I think I read somewhere that she said that if she has to come back in another life it would be as an otter.  But not everyone is quite as enthusiastic about these lithe and secretive creatures. 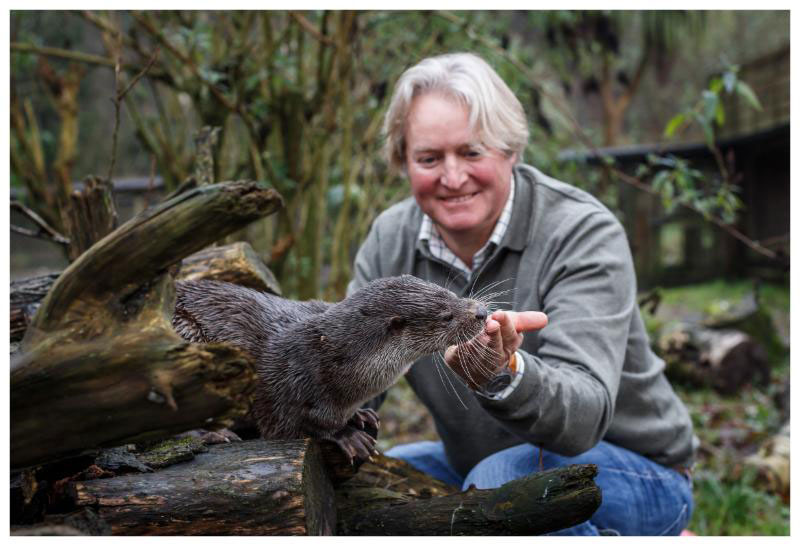 For four decades we became used to a landscape pretty well devoid of otters; they were, to all intents and purposes, close to extinction in all but the most remote and isolated parts of the British Isles.

The push for intensive agricultural production in the immediate aftermath of the Second World War had unleashed a potent mix of toxic chemicals that infected the food chain. Swathes of our native wildlife died: songbirds, raptors and river life.  Actually otters didn’t immediately die. Theirs was a more gradual decline as the poison affected their ability to reproduce so numbers just dwindled away until the nadir was reached sometime in the late 1980’s.

Whilst this was going on fishing, especially in the form of stocked trout and coarse fisheries, was booming. Up and down the country lakes were dug, redundant gravel workings enlisted to the cause and rivers stocked like never before.  Fish farming advanced in leaps and bounds as fish were bred to previously unimaginable sizes. Really nothing stood in the way. There were some predation problems, namely herons and mink, but they don’t have the same appetite or killing power as otters.

I can remember back then, firstly as a student doing a holiday job and latterly as a buyer of fish for stocking, that nobody thought of, or even discussed, otters. The defences, such as they were, comprised of fairly rudimentary netting to discourage avian attack and a few mink traps on the ground. Today it is a very different story. Any commercial fish farm will have an impressive ring of chain link fencing, dug into the ground at the bottom and topped with a strand of cattle-style electric fencing.

Of course on lakes and rivers such defences are usually not practicable, even if they were affordable. You have to feel sympathy for anyone who has prize carp killed by otters. To a lesser extent I know how they feel. Here at Nether Wallop Mill our Christmas time count of 100 plus trout in the lake is down to 17 thanks to nightly visits by Kuschta (the star of The Otters’ Tale) and her fast growing (!) family of three pups. Out on the chalkstreams I know we are often stocking as much to feed the otters as to provide sport. So, it is into this changed landscape that the 21st century otter has inserted itself.

The recovery of the otter is one of the few ecological success stories of recent times. It came about when, after thirty years of campaigning, all those toxins were eventually banned. It then took another two decades for the poisons to work their way out of the food chain. It was at that point the population has really taken off, helped in part by the super-abundance of fish provided by, yes you’ve guessed it, those stocking practices that evolved in the fallow decades.

So is the revival unalloyed good news? Are we going to allow culling as some people have called for?  How do you reconcile the demands of modern day fishing practices with the natural instincts of our largest semi-aquatic mammal?

I don’t pretend to have all the answers but what I do know for sure is that on those moonlit nights when I see four be-whiskered heads circling the lake and hear the eeks of reassurance as Kuschta calls to her pups I’m glad I live in a country where otters are once again part of our everyday lives.

My new book The Otters’ Tale is published today by William Collins. It is available in hardback, audio book and Kindle formats from all good bookshops and Amazon. For signed copies call or email Diane 01264 781988 or order on-line.

Footnote: The photo is me with a rescue otter Topaz who kindly posed (in return for food!) at the New Forest Wildlife Park where she lives. The park does an amazing job rearing abandoned otters rescued by members of the public from the length and breadth of England. When they are finally ready to be returned to the wild (around 15 months old) they will be released in the self same spot they were found.

As you read this today there are just 50 days to the start of Mayfly season.

I must admit I feel  a tad over-confident with my countdown clock currently on the Fishing Breaks web site that is ticking down by the days, hours, minutes and seconds to dawn on the fateful day. If Mother Nature logs on I’m sure she will have something to say of my temerity to predict her fickle actions. 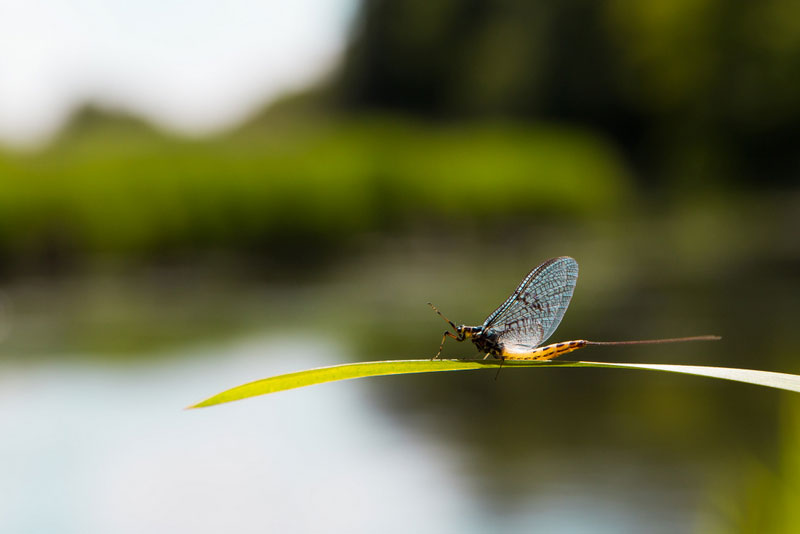 IN THE FIELD THIS MONTH …

If you happen to be passing your local newsagent do pick up a copy of the April edition of The Field magazine. 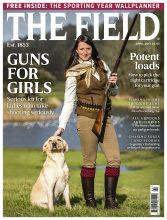 I think you might just enjoy my four page spread in which I explain why you should not linger in bed on a fishing day, take a snooze around tea time and never leave the river until your only company is bats.

Do also look out for the Sunday Telegraph (26/March) where the magnificently named Boudicca Fox-Leonard interviews me about The Otters’ Tale.

Three random teasers to test your brain. No guesses for the subject this week! It is just for fun and the answers are at the bottom of the page

1)      When was otter hunting with hounds banned in the UK? 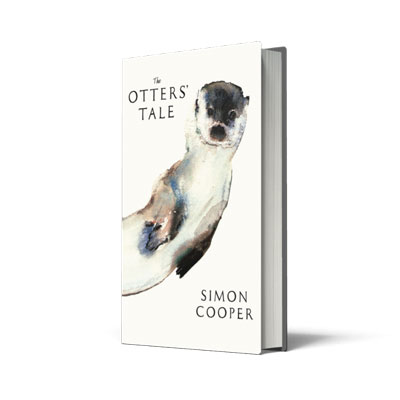