On Wednesday,  28th May 2014 The Vintage Magazine hosted a Reception at Huntsham Court in deepest Devon amidst some of the best shooting country in the UK, to launch ‘The Book of the Shoot- A Day to Remember’.

These are beautifully designed and illustrated hardback books, professionally published and gold embossed on the front cover with the name and date of the Shoot, and the name of the Host, who normally commissions these books for his guests as a memento of a great day’s shooting. 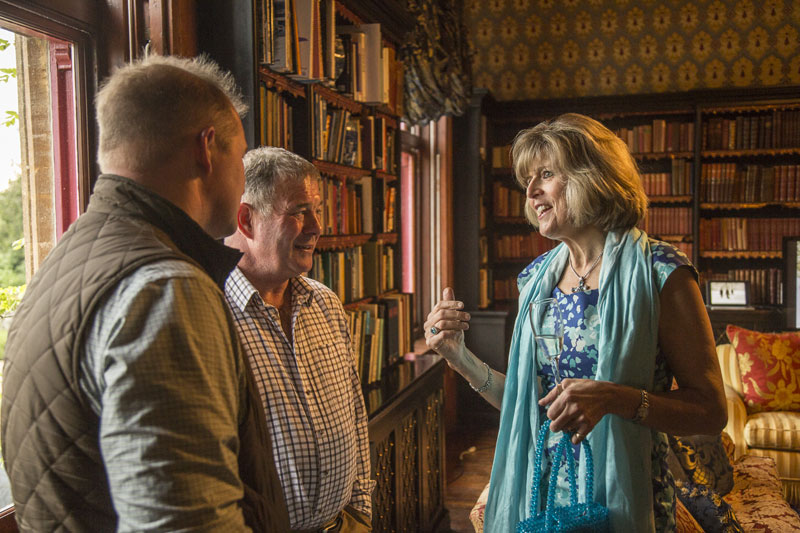 Keepers at North Molton and Castle Hill Shoots respectively, two of the best shoots in the country

The guests at our Reception represented some of the biggest commercial shoot owners, their managers and agents, and the people who host these wonderful shoots. 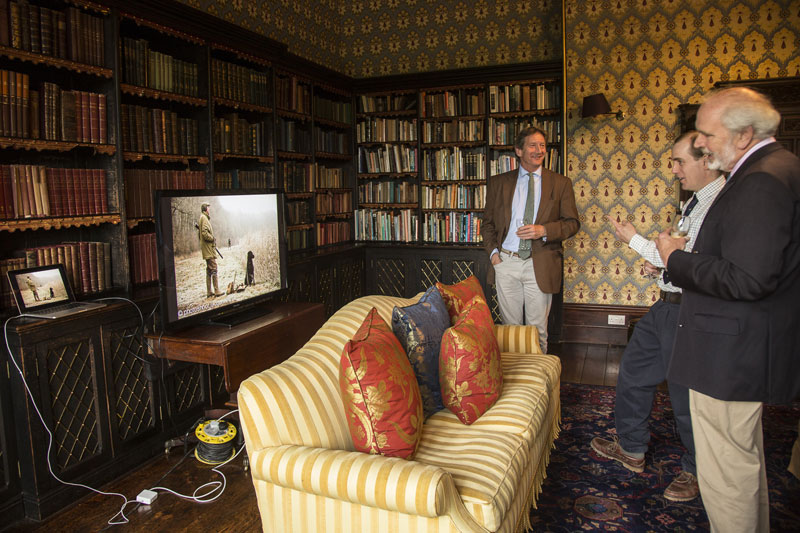 Also present were Chris Warren, one of the team of photographers who provide the images for these books, and some of his work was on display, including a ‘slide show’ on a large TV screen and was greatly admired.

Sir George and Lady Caroline Wrey were there; Sir George has his own shoot and is well-known on the local shooting circuit.

Guests in the library at Huntsham Court

Dan Adams is the keeper on the 5000 acre Huntsham Estate which surrounds Huntsham Court.  Another guest, Matt Brammer is the owner of the famous Shalden Shooting School, and the son of the famous shot, Rod Brammer. This is where sensible people go to learn how to hit those high West Country birds.

The Evening’s Reception was beautifully catered for by Peter Mundy

I would like to thank all the people involved in arranging such as an enjoyable evening, in particular Rachel Gilmour, of Rachel Gilmour Associates, Peter Mundy of Peter Mundy Catering, Charlie Cotton of Bray Valley Wines , Chris Warren of Chris Warren Photography and of course, Chris Badham of Huntsham Court for providing such a beautiful setting for this reception to launch The Book of the Shoot. 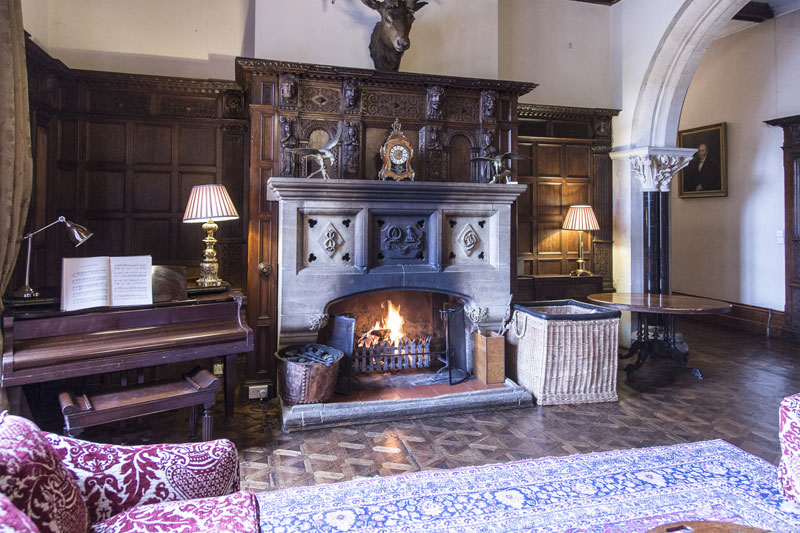 P.S. We will be writing about Huntsham Court in the near future in The Vintage Magazine.

Robert Jarman, Avid Shot and Editor of The Vintage Magazine and The Book of The Shoot