When we learned that we were going to be able to road test and review this Bentley Continental GT, I had to think of somewhere to photograph it, and I immediately thought of the grounds of the Park House Hotel at Bepton, which with the South Downs rising up above it, made the perfect location. 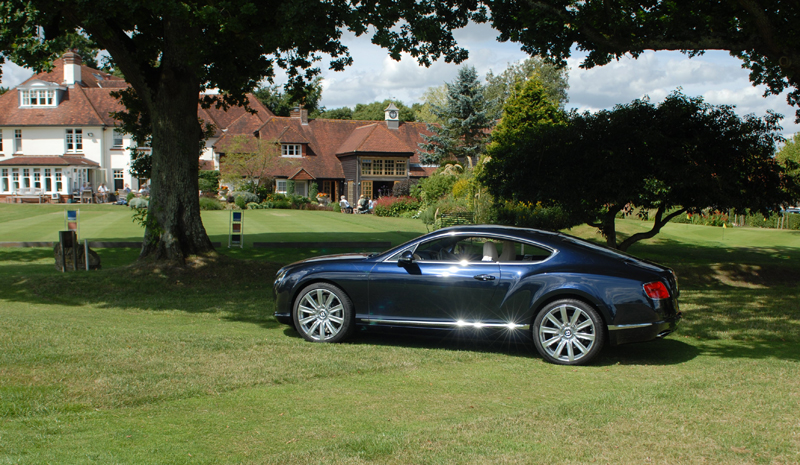 The Bentley Continental GT is the model often credited with turning around the fortunes of Bentley Cars, and it is easy to understand why when you drive this impressive car.

Before it came along, the company was struggling to survive, with a portfolio of outdated, large sedans like the Arnage and Azure. The Continental GT was an instant success when it was launched in 2003.

It was developed with the help and resources of the parent company, VW, which took full ownership in of the Bentley ‘marque’ that same year, oddly enough, the same year that BMW took control of Rolls-Royce, and both transactions have been incredibly successful, with global sales of luxury cars booming, especially in India, China, the Far East, Russia, and Latin America. 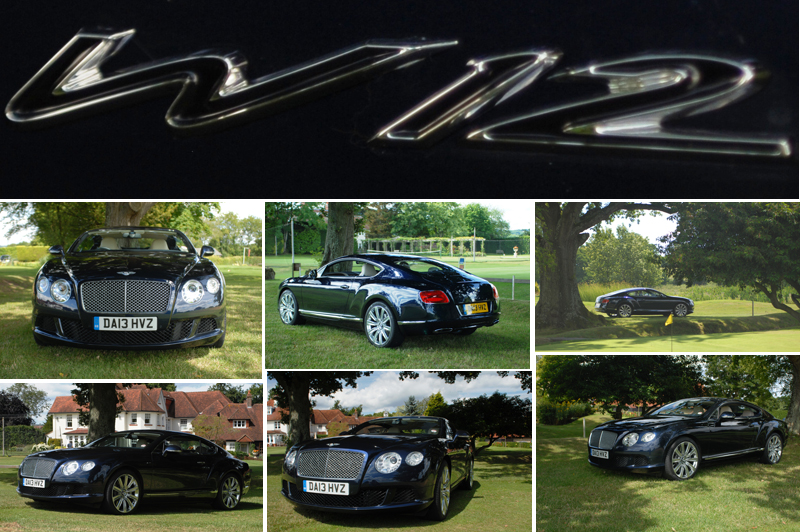 The two-door Coupe which we drove, was re-designed for the 2012 model year, and following the company’s established pattern of spinning-off derivates, a more powerful ‘Speed’ variant, unveiled to the public at the Goodwood Festival of Speed entered the line-up for the for the 2013 model year, and goes on sale this October, with a tuned-up version of the 12-cylinder engine in the basic Continental GT.

It puts out 616 horse power and propels the car from 0 to 60 in 4 seconds, with a top speed of 205 mph, and the acceleration is formidable, but it is impossible to utilise this amount of power on UK roads, and I am hoping that Bentley cars will agree to let us have the new Flying Spur, so that we can do a five-day Road Trip to visit some of the iconic hotels and restaurants in the South of France, and drive it along La Grande Corniche road from Menton to Nice.

With the new Continental ‘Speed’ variant, the car’s steering and suspension systems have been tuned for a sportier feel, and the new Continental GT Speed is 12 percent more fuel efficient than the previous version, but, quite frankly, I was more than happy with the ‘feel’ of the car I drove, the Continental GT W12, which at the basic price of £138,400, is  a ‘snip’, and even with all the extras which ours had, taking the price up to £154,300 it is a real bargain.

I must admit that, at first, I found the car slightly claustrophobic because of the high sides, and smaller windows than on the larger Bentleys, but I quickly acclimatised to the ambience of this extraordinary driving machine.

It is incredibly sure-footed, and equally responsive, so that driving it becomes a relaxed pleasure, and not a chore. The handling is superb, and it adjusts to different road surfaces very effectively, with the ability to adjust the height of the car, and has a firm grip when cornering at speed. 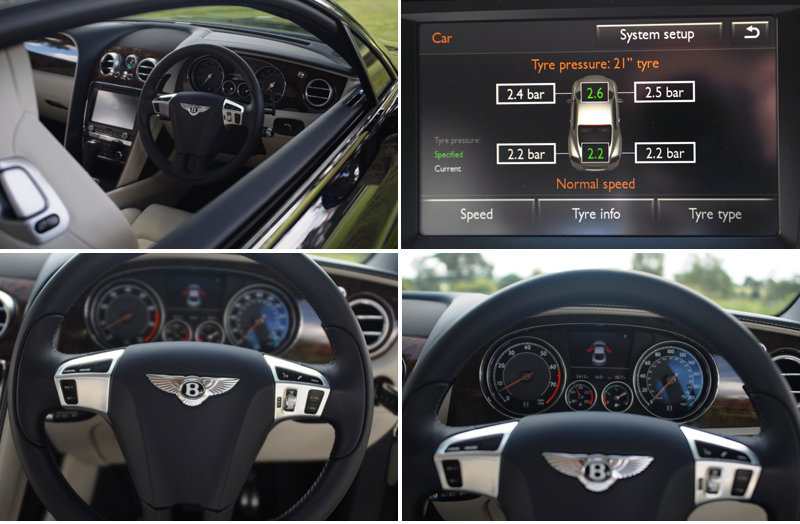 The interior is beautifully equipped, with echoes of the old Bentleys with its walnut facia, but this is very much a 21st Century car, with a slight ‘retro’ feel about it.

The rear seats are not really intended for long journeys, but the boot is much larger than you might imagine; certainly with room for two sets of golf clubs!

Bentley, which unashamedly targets the luxury market, is on a roll this year, with global sales jumping 46.65 per cent in the first quarter, compared to the previous year, thanks to new technology like an 8-speed gearbox.

Furthermore, Bentley have some exciting new models in the pipeline, including the new Bentley Flying Spur, which is a remarkable luxury Sedan, designed for those who demand unrestrained luxury alongside uncompromising performance, it delivers the ultimate motoring experience, for driver and passengers alike.

Then there is the much discussed, and eagerly anticipated Bentley SUV, but we cannot show you any details at the moment, but it is sure ‘to put the ‘cat amongst the pigeons’ when launched, and it may be a direct competitor for the new Range Rover, and the Mercedes ‘M’ Class, not to mention the Porsche Cayenne, so watch this space!

It is comforting to know that the country which gave Bentley and Rolls-Royce to the world, and is now busy building them as fast as they can to keep up with demand from the emerging economies of China and the Far East, India, Russia, and Latin America, not to forget the USA where British luxury cars are still the ultimate status symbol.

So, even if the ultimate owners of Bentley and Rolls-Royce are German, when it comes to designing and assembling the cars and fitting them out to the highest standards, ‘nobody does it better’ than the Brits. 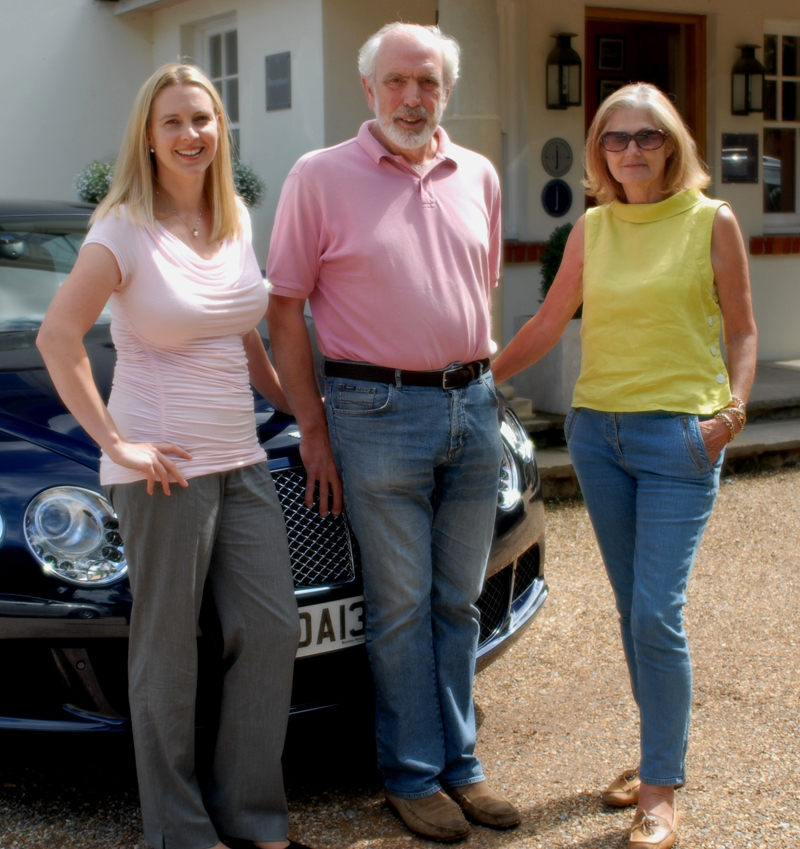 Editor and Assistant Editor of The Vintage Magazine