This is the first in a series about the many pleasures of Provence, from hidden gems to the famous destinations:-

For those of you who think the Cote D’Azur is a crowded, noisy, posers’ paradise, there is ‘another’ Provence and it is typified by a small group of islands called the Isles d’Or  (the Golden Isles), which are a few miles offshore from Hyeres and Le Lavandou, comprising Ile de Levant, Porquerolles and the much smaller Port Cros sandwiched between them. 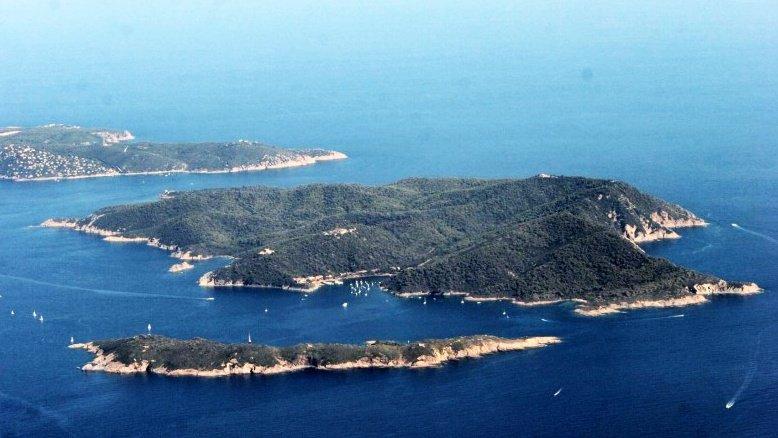 The Golden Isles of Porquerolles, Levant and Port Cros

They are, thankfully, neglected by the masses, and pretty much preserved as the were 50 years ago, mainly because they have remained in private ownership, and in the case of Isle de Levant, it is used by the military, and also, in stark contrast, by a colony of ‘naturistes’ in the privately owned village of Heliopolis!

Porquerolles is the biggest of the islands and along the north coast you will find some of the most beautiful white sandy beaches fringed by maritime pine forests, with azure sea and crystal clear water, that can be seen anywhere in the Mediterranean.  It also has a bustling main square surrounded by tourist shops and restaurants. 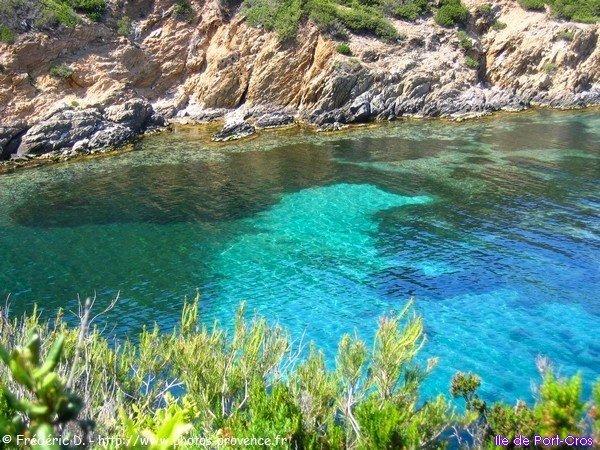 However, my favourite is the smaller island of Port Cros, which is only one kilometre long and 3 kilometres wide, and extends to 690 hectares, but it is the hilliest and wildest of the three islands.

Since 1963, the entire island has become a national park which is unique in Europe as it includes a maritime zone which extends to 600 metres around the island, and has its own ‘underwater’ nature trail, with some of the most beautiful, unspoilt beaches you will ever see.

Port Cros can be reached by ferry in about 20 minutes from a number of places on the mainland, but the ferries are for passengers only, because there are no cars on the island, apart from a Jeep owned by Hotel Le Manoir.

The minute the boat stops at the small harbour in Le Village, one is impressed by the charm of the place.  Port Cros is like the Caribbean, but much, much better.

The colours are bright, the palm trees ancient. The village sits on a sandy shore, there is no concrete and you can walk from the post office to the sea in less than ten seconds. 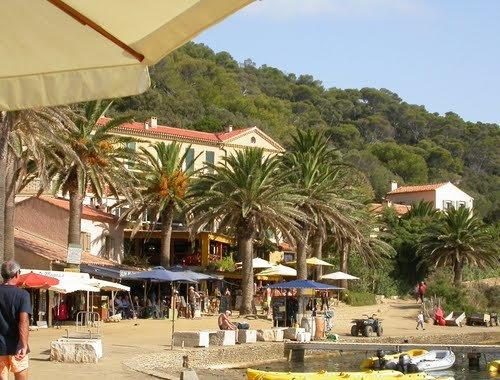 There are two hotels, a handful of restaurants and bars. The harbour is totally unspoilt, fishing boats sway gently on water so clear you can see every marking on the fish below, including one species of salt-water trout that is only found in these waters.

The best hotel on the island is Le Manoir de Port-Cros, sometimes referred to as Le Manoir d’Helene. It is run by the family that once owned the whole island. They still own the hotel, but they gave most of the island to the nation in 1963, when it became a national park. 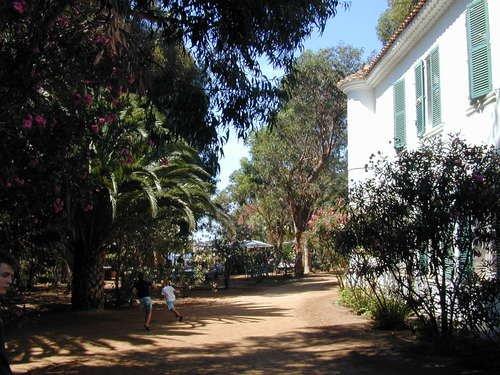 Le Manoir is reminiscent of a colonial style residence, and can best be described  as ‘shabby chic’. The courtyard is shaded by palm trees and there is a large swimming pool if you’re not tempted by the beaches on the island although I can think of nothing better than swimming in crystal clear sea, followed by a dip in a freshwater pool to wash off the salt.  The 20 rooms and apartments, some with their own private terrace, are all south facing and look out over the park which is planted with eucalyptus and pink oleanders. 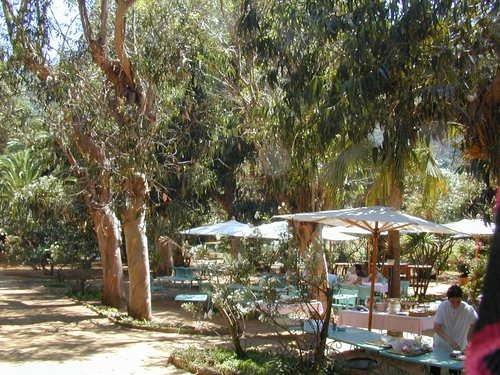 In the summer, the restaurant occupies a beautiful corner of the garden, overlooking the bay, and is the prettiest place to have lunch ‘al fresco’.  On our last visit we had lunch in the shade of the sea pines, overlooking the harbour, whilst several huge butterflies, the size of my hand, fluttered about us as we ordered from the typically French traditional menu. 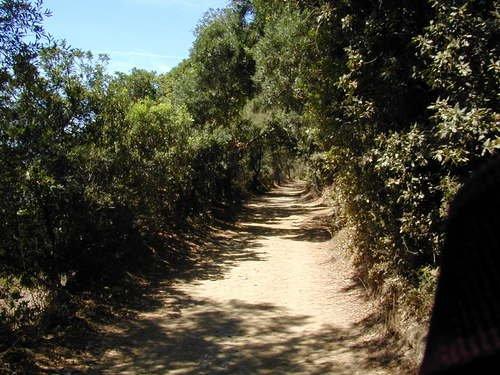 We enjoyed our lunch so much that one bottle of superb Provence Rose, turned into two, seriously impeding our post dejeuner promenade along one of the charming coastal paths to a deserted cove, where we swam with the fishes, collapsed onto the warm sand and fell asleep.  We awoke to discover that we only had twenty minutes to get back to the harbour, so we gathered our belongings and set off at a pace just managing to catch the last ferry.  We reluctantly returned as the evening sun set on the many yachts moored in the bay opposite the harbour. 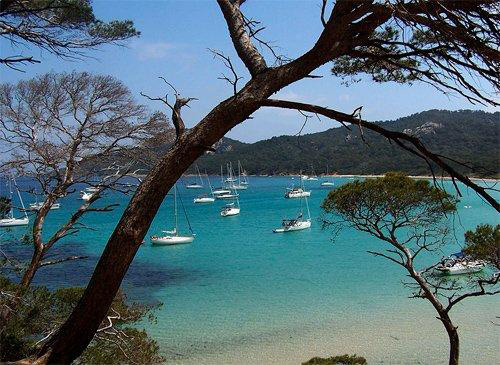 Next time we will stay for at least one night and enjoy this paradise without having to hurry; it is too beautiful to have deadlines and for those who have never experienced the unspoilt Cote d’Azur, I can thoroughly recommend Port Cros. 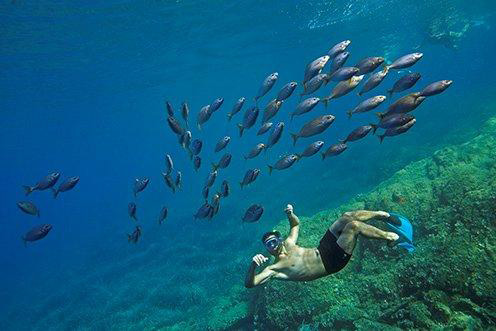 How to get there: Take Easyjet to Marseille or Nice.  The ferries go from Hyeres, Giens or Le Lavandou