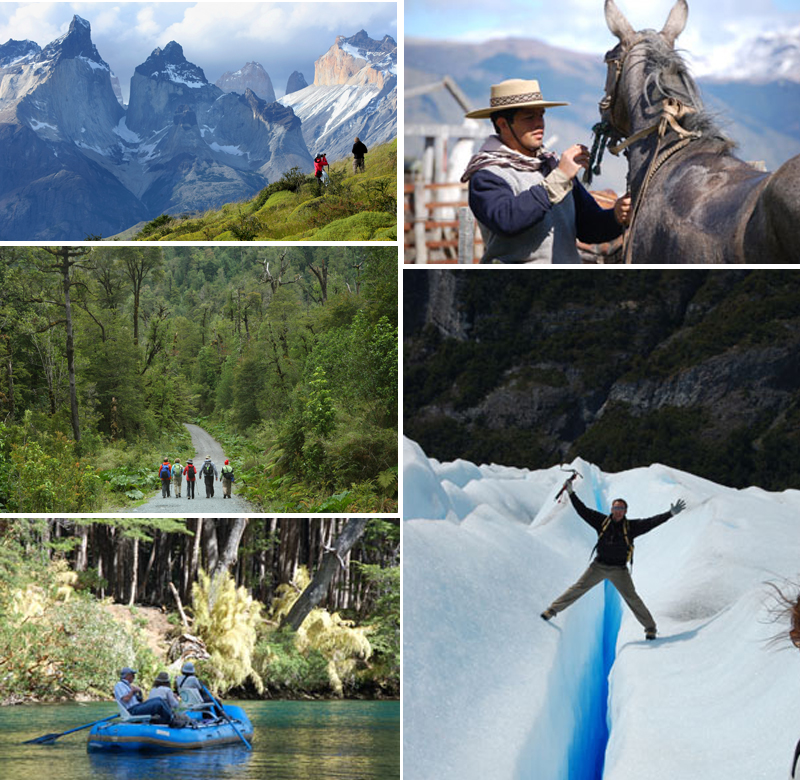 The relationship between the leader and his charges thus becomes incredibly close, and Antony revels in providing experiences which his clients simply could not find anywhere else, because he has, quite literally, travelled the world, and his preferred areas for his travel groups are South-East Asia, including Burma, Vietnam, Laos, Cambodia and Thailand;  South America, Central America, including Guatemala, Belize, and Mexico, India,  several Eastern European countries, including Poland, Romania, Georgia, and Ukraine, and Turkey and Sicily.  He also takes groups to Namibia, Botswana, and Zimbabwe in Southern  Africa, and to the Eastern Caribbean.

He has written several excellent articles for The Vintage Magazine, including  ‘Peregrinations in Peru’, ‘Turkey, Istanbul and the East’, and his most recent article is on Patagonia.

I first met Antony in Barbados in 1992, where he was living in the most beautiful beachside house, called ‘Maddox’,  which  was the house designed and lived in, by the late Oliver Messel, and which Antony bought from his heirs, who were his nephews, The Earl of Snowdon, and Thomas Messel.

Antony was a wonderful host and a mine of information, especially about Barbados. I was therefore delighted that our paths crossed again twenty years later, when he was recommended as a travel writer by my old friend Annabelle Nabarro (nee Howard), and he has been a joy to work with on The Vintage Magazine.  Antony Johnson is one of nature’s ‘free spirits’, as demonstrated by his biography, which is like something out of a Dick Francis novel!

He was educated at Wellington, followed by two years of National Service, and then spent two years working for Lazards in the City.  He then joined Richard Johnson & Nephew Ltd a wire manufacturer based in Manchester for whom he travelled on business all over the world, enabling him to indulge his passion for travelling.

He also indulged his passion for riding by competing as a National Hunt Jockey, and then left industry to become a professional racehorse trainer, with winners in England and France, and was backed by Patrons in the USA where he also travelled extensively.

In 1980 Antony sold his training establishment, and emigrated to Barbados setting up an incentive travel business there and he also became involved in hotel management.

He returned to England in 1996 and travelled extensively to South-East Asia, South America, central America, prior to founding his current business called ‘From Here to There’ which operates in India, several Eastern European Countries and Turkey, in addition to those territories mentioned above.

How many people have had such a varied career, or travelled so extensively?

He also took part in, and wrote a book about the London to Sydney Rally in 2000, when Antony, and his ‘team’ raised over £200,000 for the International Spinal Research Trust based in Guildford, chosen because of the help and support they had given Bill Shand-Kydd, a close friend, whose luck ran out when he had a fall when competing in a team chase in 1995, which left him a tetraplegic.

Anyway, I am in awe of Antony’s extraordinary knowledge and experience as a World traveller, and his adventurous spirit, and anyone who has been on one of his accompanied travel itineraries must share this feeling.

I cannot recommend him highly enough to anyone who wants to experience the true nature of the country they are visiting with him.

For further information about ‘From Here To There Travel’, please contact; Antony Johnson of FROM HERE TO THERE
Coltleigh Farm