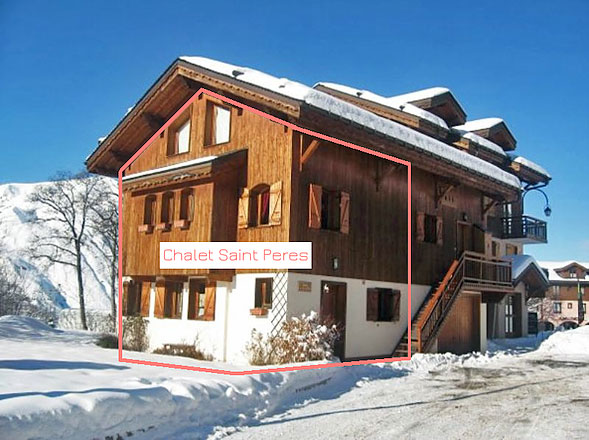 The Vintage Magazine, that is the editor and his wife, two daughters with accompanying husbands and their respective two children apiece recently spent a fabulous week skiing at St. Martin de Belleville, actually that is not technically correct, we stayed in St. Martin but skiied in the vast area of the Three Valleys (aka Les Trois Vallées if you are French) which incorporates,  Courcheval, Val Thorens, Méribel, Les Menuires, Saint Martin De Belleville, La Tania, Orelle and Brides les Bains; that makes 600 kilometres of slopes to explore and a resort to suit every taste and budget and every level of skiing ability from wonderfully groomed blue pistes to vertiginous couloirs.  There are in fact 321 Alpine ski runs made up of 51 green, 132 blue, 106 red and 32 black making this area perfect for families.

We chose St. Martin de Belleville as we had stayed here about 12 years ago and had fallen in love with the authentic charm of this Savoie region village but also because of the high speed gondolas and chairlifts which whisked us off and up into all the other ski areas.

END_OF_DOCUMENT_TOKEN_TO_BE_REPLACED 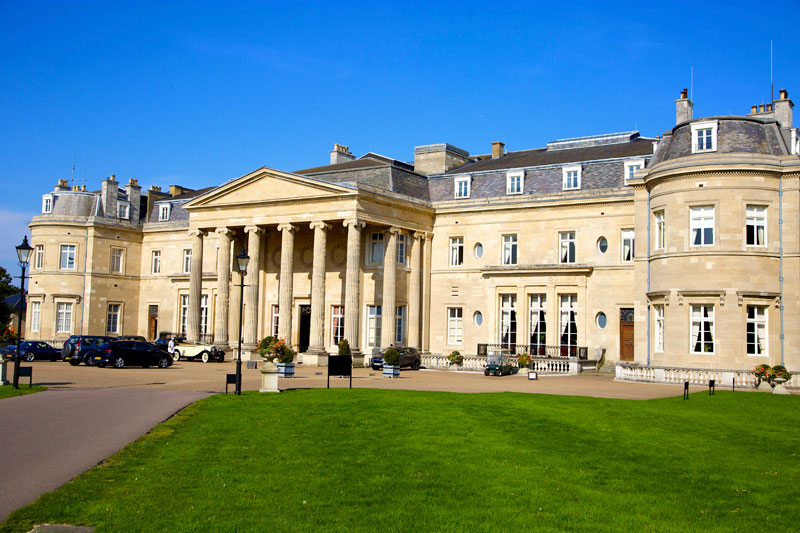 Luton Hoo is yet another example of a once powerful and influential family losing their wealth and being forced to sell the ‘family jewels’.   Luton Hoo was one of England’s grandest stately homes, and its sale marked the final episode in the sad story of the Phillips family, who inherited the Grade I listed mansion in 1977.

When staying there one is surrounded by the history of Luton Hoo which plays a major part of the whole guest experience. So it is worth learning a little of the background story to this home and to those who had once lived and loved here.

END_OF_DOCUMENT_TOKEN_TO_BE_REPLACED 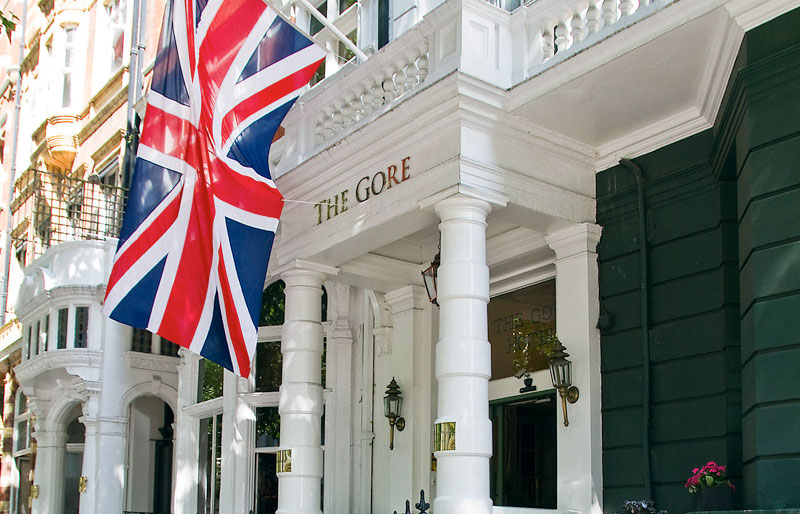 The Gore hotel in Kensington is the hotel of choice for a stay in London for many reasons, not least that The Gore is so conveniently placed for the Royal Albert Hall, Kensington Palace, London’s Hyde Park and the Natural History, Victoria & Albert, and Science Museums, and is a stone’s throw for some serious retail therapy at Harrods and Harvey Nichols.

END_OF_DOCUMENT_TOKEN_TO_BE_REPLACED

Well, what a disastrous autumn we are having at least on two main counts: first the rugger World Cup. Not one home country or even a European one through to the semi finals. England failed to overcome their killer of a draw – by far the most difficult group in the entire competition – but my gut feeling is that they weren’t good enough to win the Cup anyway.  The same applies to Wales; Ireland had all their best players hobbling around on crutches for their last group match and Scotland were denied victory in the dying seconds by an incorrect decision by the referee.  As I write we are being slaughtered by the Pakistanis at cricket with the games being played in the UAE because it is not safe to play cricket in their own country.  What is the world coming to?  Secondly, our power stations are to be designed and installed by the Chinese.  As MATT portrayed in his Daily Telegraph cartoon, if we talk about the Dalai Llama all our lights will go out.  Why can’t we build our own power stations?  We always used to.

END_OF_DOCUMENT_TOKEN_TO_BE_REPLACED

This is a story about The Palace Hotel, and the family who have owned and run it for over 150 years, the Badrutts, who were also instrumental in promoting Winter Sports, and helping develop downhill skiing as we know it today.

END_OF_DOCUMENT_TOKEN_TO_BE_REPLACED

The relationship between the leader and his charges thus becomes incredibly close, and Antony revels in providing experiences which his clients simply could not find anywhere else, because he has, quite literally, travelled the world, and his preferred areas for his travel groups are South-East Asia, including Burma, Vietnam, Laos, Cambodia and Thailand;  South America, Central America, including Guatemala, Belize, and Mexico,  India,  several Eastern European countries, including Poland, Romania, Georgia, and Ukraine, and Turkey and Sicily.

A journey to this wide and sometimes wild section of the world needs a deal of planning all of which pays off a hundredfold if it is to be successful.  So, let us first consider some of the historical background.

END_OF_DOCUMENT_TOKEN_TO_BE_REPLACED

Should you find yourself heading to Countable Country to immerse yourself in the stunning Suffolk/ Essex countryside that so inspired one of our greatest artists, The Vintage Magazine can thoroughly recommend staying at Maison Talbooth as a ‘base’ to explore the Dedham area.

END_OF_DOCUMENT_TOKEN_TO_BE_REPLACED 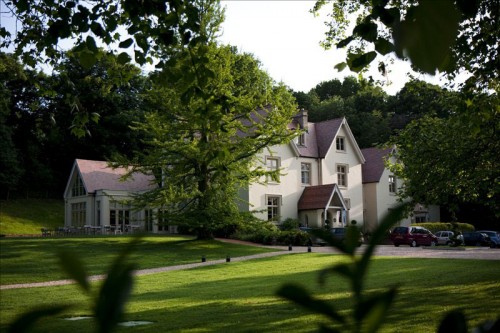 I do like a grand entrance and there is none more impressive than the mile long avenue lined with four hundred lime and beech trees leading to the majestic Lucknam Park House.  Once your car has swept up to the classical portico entrance and you have entered the elegant hallway reception, your worries can be left at the door because from that moment all your needs will  be met in spectacular fashion.

Preparation for a few days at Lucknam Park perhaps could be the most arduous part of the process.  What to pack?

END_OF_DOCUMENT_TOKEN_TO_BE_REPLACED 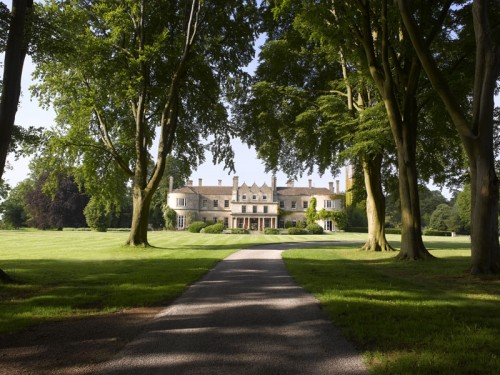 END_OF_DOCUMENT_TOKEN_TO_BE_REPLACED

Click here to go to the Vintage Business Directory...
Blackmore Borley Limited – Caring for your Insurance Portfolio at All Times